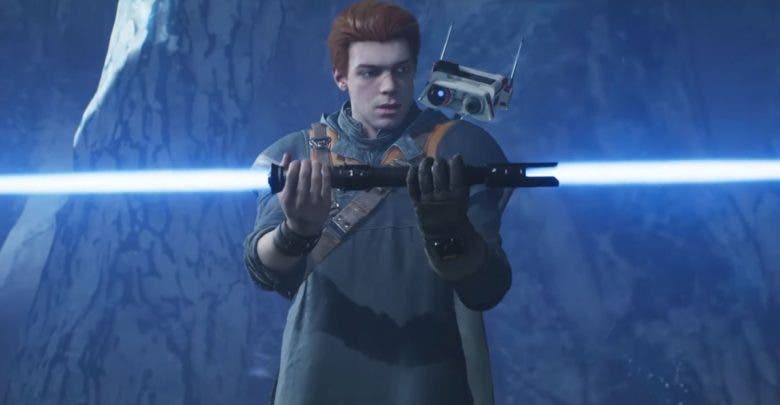 Star Wars Jedi: Fallen Order has been one of the best-reviewed Star Wars titles in recent years. Respawn Entertainment’s action-adventure title showed Electronic Arts that there is still a wide gap in the market for single-player titles focused on gameplay and story.

Now We already know when Star Wars Jedi Fallen Order 2 would go on sale, as reported by the renowned journalist Tom Henderson through Twitter. In addition, it seems that we will not have to wait too long, since we could have it in our hands this year.

Things are set in motion to reveal the next Star Wars Jedi: Fallen Order game by Respawn Entertainment.

According to Henderson, the title would be announced on May 4 and released for sale in the last quarter of 2022, which fits with a previous leak that dated it to this same period.

An adventure of galactic dimensions awaits you in STAR WARS Jedi: Fallen Order, a third-person action-adventure game from Respawn Entertainment. This story-driven single-player title puts you in the shoes of a Jedi Padawan who has narrowly escaped Order 66’s purge after Episode III: Revenge of the Sith. To rebuild the Jedi Order, you must gather the fragments of your past to complete your training, develop powerful new Force abilities, and master the lightsaber before the Empire and its deadly Inquisitors catch up with you.