Warner Channel will celebrate Goku Day in Mexico with this activity 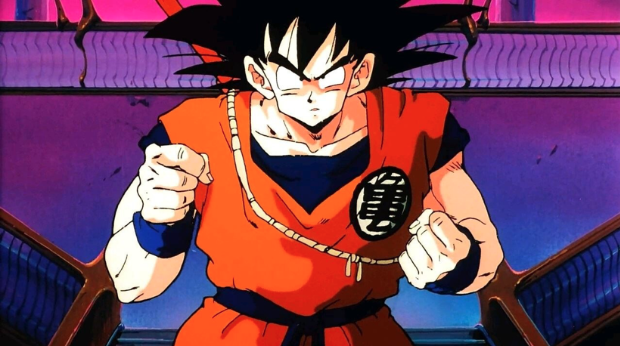 Although many do not know it, the main character of Dragon Ball, “Goku”, has his own day of celebration in Mexico. May 9 is known as “Goku Day”, a celebration that became official since 2015 with TOEI Animation as its main promoter. Warner Channel prepares a Martin to celebrate this day.

The Dragon Ball franchise is one of the most important in the world and has millions of fans. According to data from Statista, this brand records merchandising sales of thousands of Japanese yen. As you can see, sales of toys, collectibles and other items from the legendary series almost doubled from 2016 to 2017.

Likewise, the statistics platform details that this franchise is also part of the ranking of the best-selling manga, among which is One Piece, which is the best-selling manga series in history with nearly 500 million units worldwide, followed by by Golgo 13 and Dragon Ball. A success to which the television adaptations of the mythical comic characters, which were very well received by the public, possibly contribute. In fact, One Piece and Dragon Ball are precisely the most popular anime series worldwide, only surpassed by Naruto.

The entertainment company revealed that as part of its Wanime block, exclusive to show anime for fans of this style, A marathon is being prepared that will last 24 hours on Monday and that compiled Goku’s battles in different episodes of his series and movies.

Likewise, they mentioned that in ANMTV there will be the compilations of the fights that will be broadcast on television.

Let’s remember that there is currently no streaming service that has the ‘Dragon Ball’ series, only Crunchyroll will stream ‘Dragon Ball Super’, but it does so with its Japanese audio and Spanish subtitles.

Perro Negro: All the bad things about delivery in a single order (Uber Eats, Rappi and Didi Food)