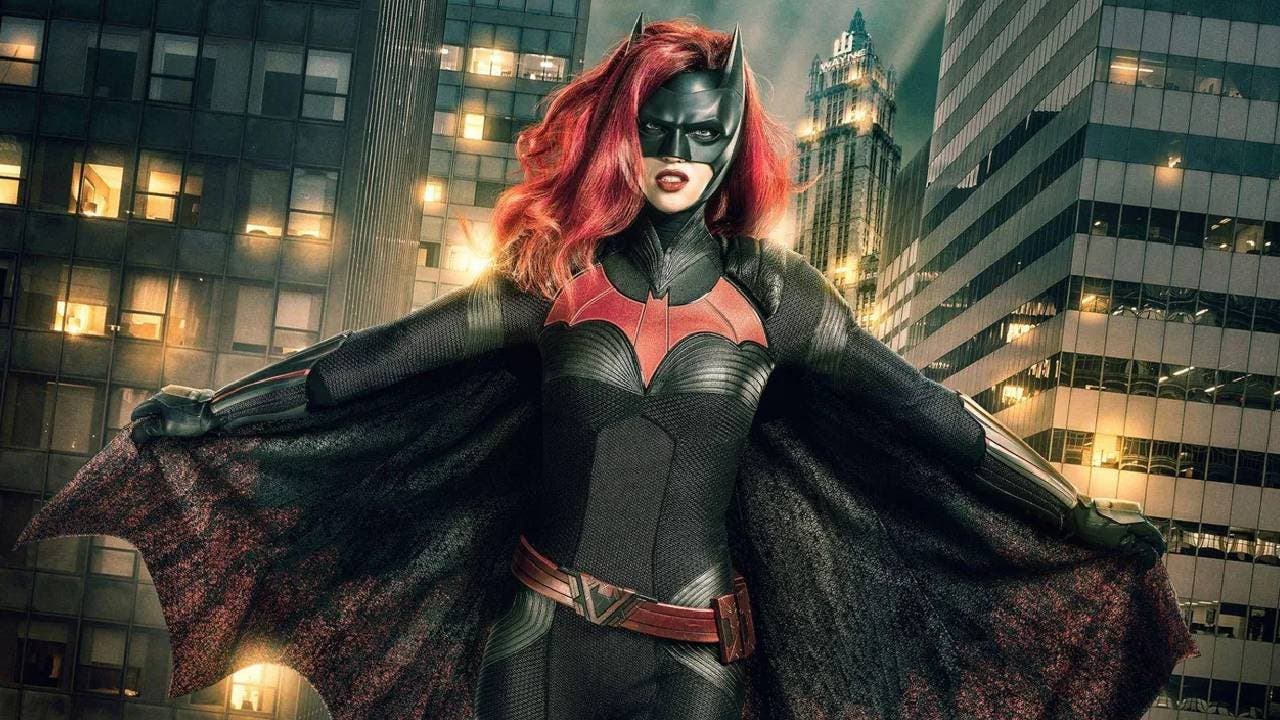 Facebook
Twitter
Pinterest
WhatsApp
Index hide
1 After the strong accusations that Ruby Rose made against the team behind the series Batwoman, Warner Bros Strikes Back.
1.1 The word of Warner Bros

After the strong accusations that Ruby Rose made against the team behind the series Batwoman, Warner Bros Strikes Back.

Recently, Ruby Rose decided to talk about her departure from Batwoman. When the actress left the famous CW series, she had not disclosed the reason but assured that nothing had happened between her and the team behind the fiction. Apparently at that time he was lying and now decided to tell the whole truth about his resignation … or dismissal?

Through a statement, the actress assured that those responsible for Batwoman have no heart and accused them of not guaranteeing safety in a shoot that, according to her, was plagued by serious accidents. In this way, he revealed all the incidents that occurred on the recording set that caused severe physical damage to several members of the team. “One member of the team got third degree burns all over his body and they did not provide us with psychological support after seeing the skin peeling off his face,” “they told us we had to perform a sex scene 2 minutes before start rolling ‘, or’ cut my face so close to my eye I could have gone blind ‘, are some of the strong statements made by the actress.

Please don’t ask me to go back to that terrible series. I wouldn’t go back for all the money in the world. I wouldn’t do it with a gun pointed at my head. AND I DID NOT GIVE UP. I DID NOT QUIT. They were the ones who ruined Kate Kane and destroyed ‘Batwoman’ “, the interpreter closed the statement.

The word of Warner Bros

Seeing the commotion generated by the Ruby Rose accusations, Warner Bros Television, the studio behind Batwoman, decided to respond to the actress and tell her version of events. In said statement, the study confirmed that the actress did not abandon the series as it had been implied at first, but decided to throw her out. According to them, the interpreter’s departure was caused by “Multiple complaints about his behavior in the workplace”.

On the other hand, this answer collected by Deadline, reveals more details about the bad behavior that Ruby Rose would have had while filming Batwoman: “Despite the revisionist story Ruby Rose is sharing attacking producers, cast, network and studio, the truth is that Warner Bros. Television decided not to have Ruby for a second season based on multiple complaints about her behavior in the workplace, comments that were thoroughly reviewed privately in order to respect everyone involved.

Among the accusations made by the actress, she not only attacked the studio and the people behind the fiction of The CW, but also accused his partner Dougray Scott. According to the actress, the man had abusive behavior with his co-workers. After the scandal that was generated, the actor decided to show himself in favor of Warner Bros and assured that he rejects “Absolutely and completely defamatory and harmful statements” of the actress stating that they are an invention and that “Never happened”.