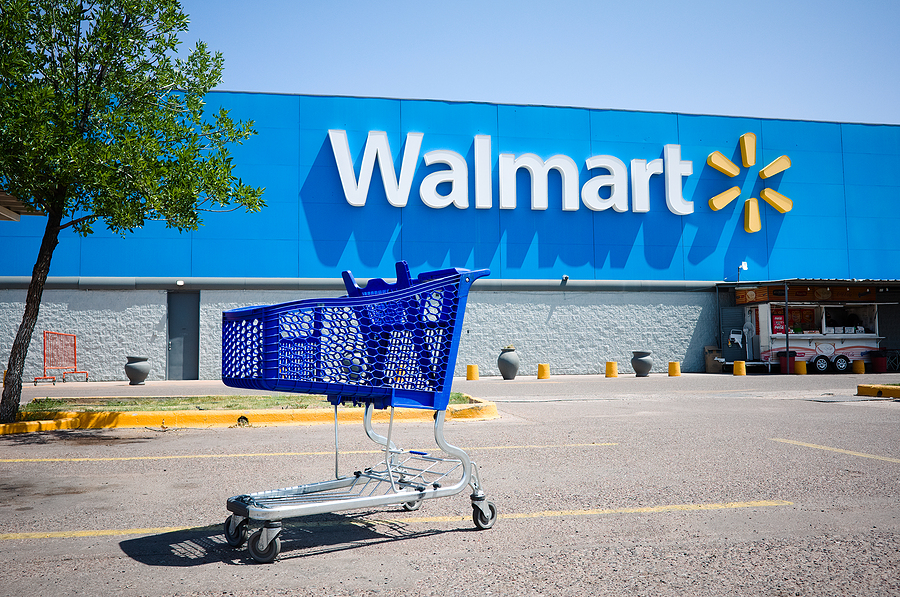 The unnecessary consumption of medicines is a very severe problem that affects everyone. Sometimes it is caused by a bad indication of the doctors and in others by the initiative of the patients. Although it has also been reported that some companies such as Walmart have fueled the current opioid crisis in countries like the United States.

The biggest drawback of this type of drugs is that they generate a strong addiction in consumers. Although they are indicated to reduce pain in certain types of diseases, in recent years their consumption has increased in the general population.

For its part, the American Union is the most affected on the planet. In fact, it is estimated that every day 115 people die from the use of opiates. The impact has been so great that it even caused a decrease in life expectancy in that nation.

The beginning of the conflict

But now it is time to talk about the role of large companies like Walmart in the current opioid crisis. It was in 2020 when the The United States Department of Justice launched an investigation into the alleged responsibility of the emporium around this problem. Specifically, he said that pharmacists in this chain ignore sales restrictions and offer the powerful drugs to anyone who asks for them.

Similarly, the authorities emphasized that Walmart has pressured pharmaceutical companies to fill their prescriptions. While many of the drugs requested are opioids that are sold without the required vigilance. Due to the foregoing, a government lawsuit was filed, although in the end it was unsuccessful.

But now, in this 2022, the problem returned. In this case, it was Texas Attorney General Ken Paxton who reopened the investigation. What he seeks is to identify if he really Walmart committed violations related to the promotion, sale, dispensing, and distribution of prescription opioids.

Based on what was published by Reutersthe investigation focuses on Walmart’s compliance with the requirement to submit documentation related to its opioid orders to the US Food and Drug Administration (FDA), as well as to all state agencies in Texas.

As a result of these incidents, the chain began with a program whose objective is to help patients to be able to safely dispose of opioids in their homes. With this, it has also focused on promoting a positive impact on the environment.

The proposal is that people go to the pharmacy section of Walmart branches in the United States with a prescription for chronic class II opiates and in return they will receive a free package that includes a dissolving powder. In this way they only have to add water to form a biodegradable gel and with it cover the medicines to dispose of them in a safe and ecological way.

For now, the federal government lawsuit against Walmart for its alleged responsibility in the opioid crisis is scheduled to resume on July 11.