Volkswagen dismisses its CEO, Herbert Diess, on September 1 he leaves 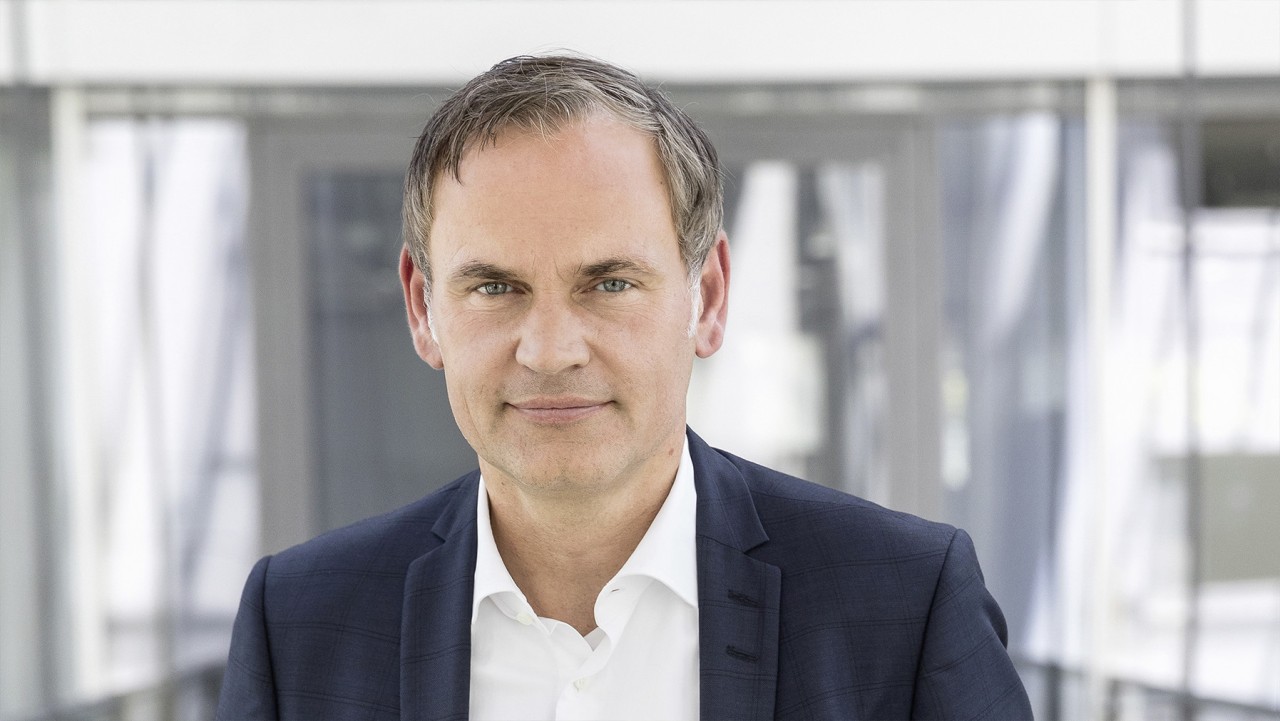 The news caught many people by surprise. Herbert Diess will step down as head of Volkswagen AG at the end of August, being succeeded by Porsche CEO Oliver Blume. Diess’ departure has been agreed by mutual agreement.

In April 2018 we learned that the then head of the Volkswagen brand, Herbert Diess, was appointed CEO of the Volkswagen Group. He replaced Matthias Müller, himself the replacement for the headless Martin Winterkorn, who resigned on the third day of the emissions scandal in 2015.

Since then, Herbert Diess has stepped on the accelerator pedal so that the Volkswagen Group faces an enormous change in the space of a few years, becoming a fundamental player in electromobility both in its main brand and in the others. Right now, the Volkswagen Group is third in the race, behind Tesla and BYD.

The Volkswagen Group today announced the dismissal of Herbert Diess, 63, who will be replaced by Oliver Blume. The now head of Porsche AG has been working for Volkswagen and Porsche since 1994, he knows the company quite well. His appointment will be effective September 1, maintaining his responsibilities at Porsche.

On the other hand, the now Chief Financial Officer (CFO) of the Volkswagen Group, Arno Antlitz, will also assume the position of chief operating officer (COO). The company’s board of directors is grateful for Diess’s work, apparently everything has been done amicably.

Herbert Diess renewed his contract until 2025 at the end of last year, this outcome did not seem so likely at this time. But going into more detail, his management style and the aggressive transformation of the Group cost him some clashes with the all-powerful unions. Such a transformation would cost jobs.

Digitization and connectivity have been two other fronts where Herbert Diess wanted to promote the Volkswagen Group. In the 21st century they are very important components for new vehicles, and they can already mean the success or failure of the product. In that sense, Herbert Diess has been praised even by the competition.

Read:  M-Sport will not have representation in WRC2 at the Monte Carlo Rally

To face such a transformation, Volkswagen was going to need huge amounts of money. In fact, throughout this year the IPO of Porsche is planned to raise capital. Diess also carried out numerous cost-saving measures, such as reducing the richness of the offer in the Group’s brands.

Both Diess and Blume have been two key figures in containing the reputational damage to Volkswagen, Audi and Porsche following the diesel emissions scandal in 2015. All three brands were severely affected and the systematic trickery of millions of cars ended. coming out very expensive

Nevertheless, the Volkswagen Group wanted to make amends for its mistakes, burying the diesel scandal with an electrified, connected, digitized, ecological future, etc. There are several long-term goals that will leave the Group unrecognizable just a few years ago. One of them is to surpass Tesla, something increasingly complicated.

Diess had been at Volkswagen for only a few months when the scandal broke, having been recruited from another rival manufacturer, BMW. Although he was accused of having knowledge of the manipulation, the truth is that he could have done little about it, and at the moment he has not been affected by the scandal. Other executives are on trial or have been convicted.

We don’t know what will become of Diess, you can qualify for a golden retirement or work for another manufacturer, consulting firms, etc. It will depend on the agreement they have reached. His LinkedIn profile has as its last publication a summer congratulations to the employees for “job well done”, and on Twitter more of the same.

The Volkswagen Group continues to be one of the strongest in the world and has many transformations ahead: at the product level, at the industrial level, at the level of alliances… Herbert Diess has not been able to do everything he set out to do, but it leaves the VAG Group in a better situation than when it entered. That merit cannot be taken away from him.

This is the mistake Netflix CEO admits he made