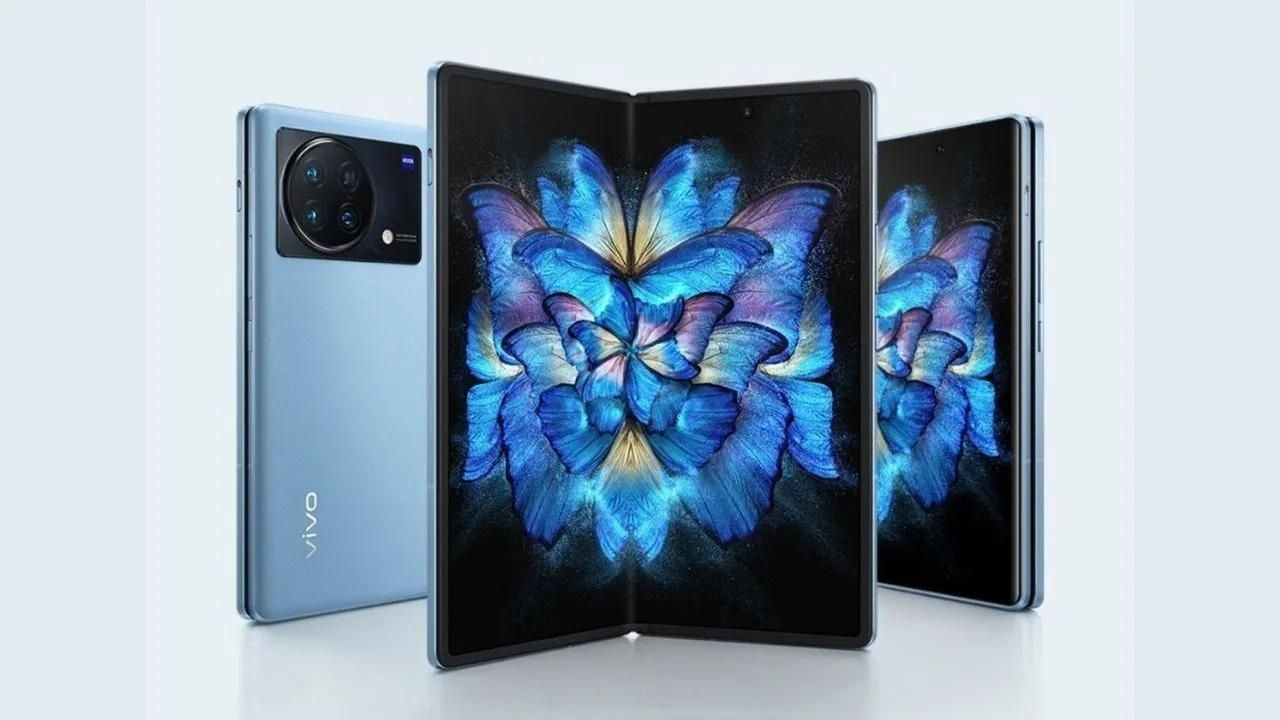 Index hide
1 The Chinese company Vivo will present its first folding smartphone, the X Fold. We tell you everything that is known in this note!
2 Share it with whoever you want
3 Related Posts

The Chinese company Vivo will present its first folding smartphone, the X Fold. We tell you everything that is known in this note!

The smartphones folding are becoming more and more common, and it seems that the Chinese company Alive does not want to be left behind since it will present its first smartphone folding, the XFold. This was confirmed by the company on its official Twitter account. Weibo and the launch event will be the April 11.

The foldable cell phone market began in 2019when Samsung released his first smartphone folding, the Galaxy Fold. Since that day, most brands began to bet on folding cell phones. Among these are Honor and Oppo, but it’s still Samsung who leads the sales of this type of device.

Alivein addition to announcing the date on which the XFolduploaded a solo video 30 seconds where we have a look at the cell phone. From what you can see, we have a pretty interesting design. The four cameras are located at the top of the back of the device inside a kind of circle. But the most important thing is how the video ends, since we see the moment in which the cell phone is opened to show the entire screen.

One of the main features of cell phones Alive is the camera. Thanks to an alliance with ZEISSthe technological company that manufactures optical equipment, the new device is part of the agreement between both companies that jointly promotes and develops innovations in technology for mobile photography.

Read:  How to remove Bixby from any Samsung mobile

How the cell phone will be officially presented April 11There is no official information about it. However, many rumors indicate that the XFold will have a refresh rate of 120Hz on both screens. The front panel would be 6.5″ and will have a chip Qualcomm Snapdragon 8 Gen 1. As for memory, we would be facing a 12GB RAM. The battery would be 4600mAh and would have one 120W fast charge.