Vice, a jewel of digital native media, is looking for a buyer 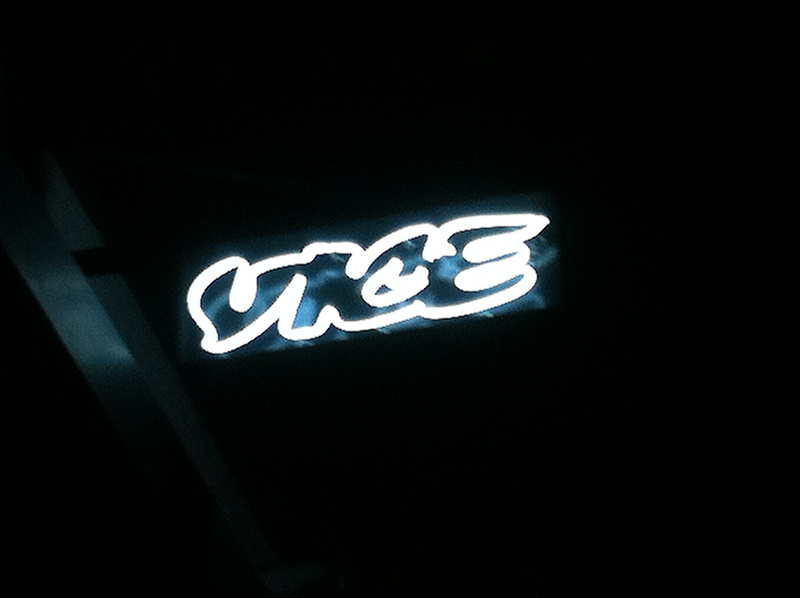 Vice Media hired financial advisors to find a buyer interested in taking over the company. They want to sell the entire business, or parts of it.

Vice has a television studio, a creative advertising agency (Virtue) and assets made up of minor digital media.

The news is surprising because Vice Media is one of the successful digital native media that It came to have a valuation of over US$5.5 billion.

According to CNBCthe company has several interested parties, although the proposals are very far from that assessment that today is considered a “bubble”.

Also, Vice Media has a lot of debt.

According to expert analysts in the sector, it is most likely that The most attractive things about Vice are its content studio and its creative advertising agency, Virtue.

In addition, the set of businesses includes the studios Pulse Films, a company that Vice bought out in its entirety less than a month ago. Previously it had a majority stake.

With Pulse Film, Vice made a series of music documentaries, including Beyonce’s “Lemonade” and another called “Beastie Boys Story”.

The documentary film market is currently particularly profitable, so it could also be attractive to a potential buyer.

Vice Media failed with its IPO

Vice attempted to list on Wall Street through a special purpose acquisition company in 2021. It struck a deal with 7GC&Co Holdings to do so.

However, the plans fell through after the deal ran out of steam as investors were unconvinced of Vice’s growth prospects as an independent public company.

Read:  Coldplay assistant shows how not to make a souvenir with your tickets

Vice was one of the most praised outlets in the digital native media industry. It reached its best moment in 2017, when it obtained an injection of investments of more than 400 million dollars from the private equity firm TPG.

Vice targeted a $3bn valuation, including its debt, when it tried to go public in 2021.

The Wall Street Journal published a report in October 2021 saying that Vice estimated to hit $1 billion in revenue by the end of 2023.

Disney saw the buira coming and in 2019 canceled a US$410 million investment project in Vice Media.

TPG, for its part, does not want to buy all of Vice Media and, on the contrary, is looking for a part to recover its investment before it depreciates further.

Vice also has a news site and other digital media assets, including Refinery29, which it bought in 2019 for $400 million.

Potential buyers are two other digital media companies, such as BuzzFeed and Vox Media, that have consolidated assets and could be interested.