Vehicle production in Spain accelerates its growth in June 2022 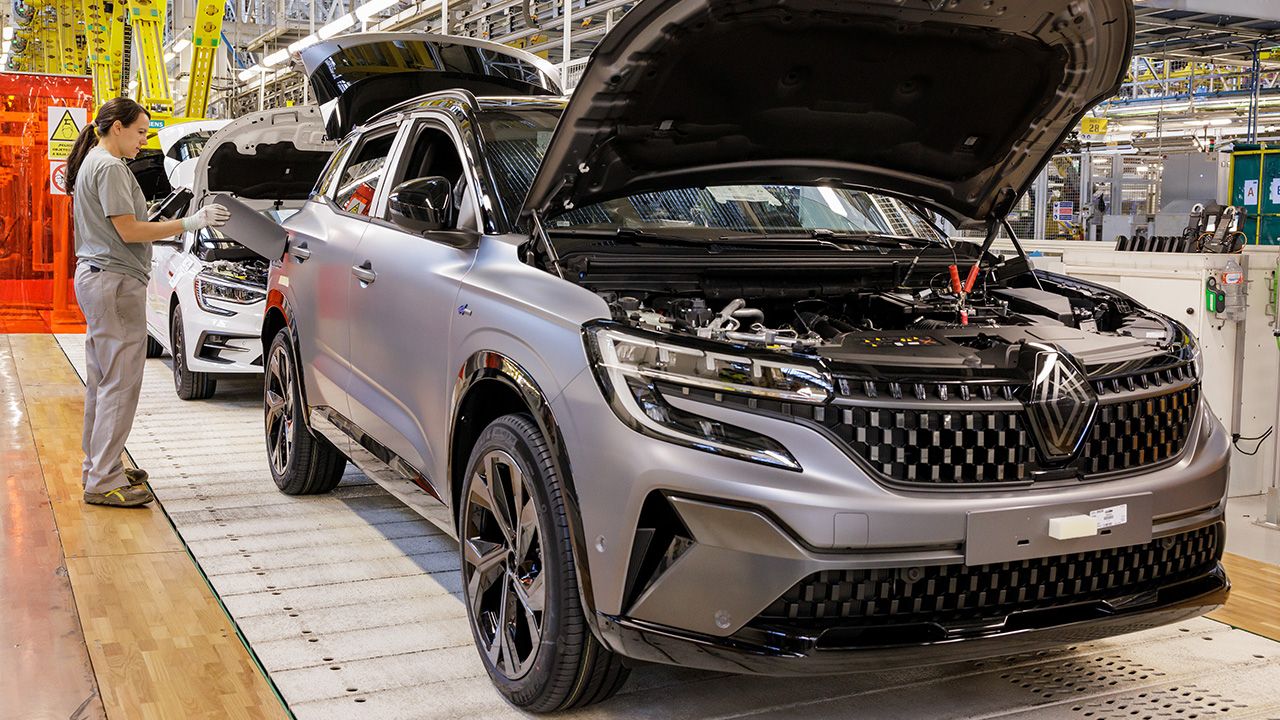 In the month of June 2022, the production of vehicles in Spain has reached 232,407 units. A volume of vehicles manufactured in Spanish territory that, compared to that registered in the same period of time last year, represents a strong growth of 34.6%.

The vehicle production in Spain accelerates its growth. The vehicle factories spread throughout the Spanish territory are coping, as far as possible, with the shortage of components. Especially when it comes to the shortage of microchips and semiconductors. During the month of June 2022 have been manufactured a total of 232,407 unitswhich means a 34.6% growth
Compared to the same period of the previous year.

As for the accumulated data, as might be expected from the poor results obtained in the first half of the year, they are not good. Between the months of January and June vehicle production accumulated 1,135,087 units, 5.8% less
than in the first half of 2021. Now, if we compare these figures with the first six months of 2019, prior to the pandemic and the global shortage of microchips, Spanish factories have stopped producing 401,703 vehicles.

The production of passenger cars and commercials grows significantly

Regarding the alternative vehicle manufacturing
(electric, hybrid, plug-in hybrid and bifuel) in June reached 26,625 units, or what is the same, 24.9% more than in the same period of the previous year. Alternative vehicles maintain an excellent rate of production. In the sixth month they represented 11.5% of the total production.

Read:  Why Token Staking Growth Could Be Bullish For Lido (LDO)

The production of electrified vehicles (electric and plug-in hybrids) reached 9.4% of total national production in June, representing almost all of the manufacture of alternative vehicles.

Car production in Spain in June 2022

What cars are manufactured in Spain?

Car production in Spain by energy source in June 2022

Video comparison of the Opel Corsa, a car manufactured in Spain, with the Peugeot 208

In the last month, electrified vehicles have added 21,804 units after growing by 32.3%. And if we break down these production figures by type of electrified vehicle, the electric vehicles have accounted for 10,429 units, 77.2% more than in June 2021. For their part, plug-in hybrids accumulated 11,375 units, which compared to last year’s data, represents an increase of 7.3%.

Banxico adjusts growth forecast for Mexico to 3% in 2022

Spain is one of the most important markets for Vivo

Pemex increases production and imports of gasoline and diesel