Bullfrag
Home Technology Gaming Vanguard warms up for its open beta this week with a new... 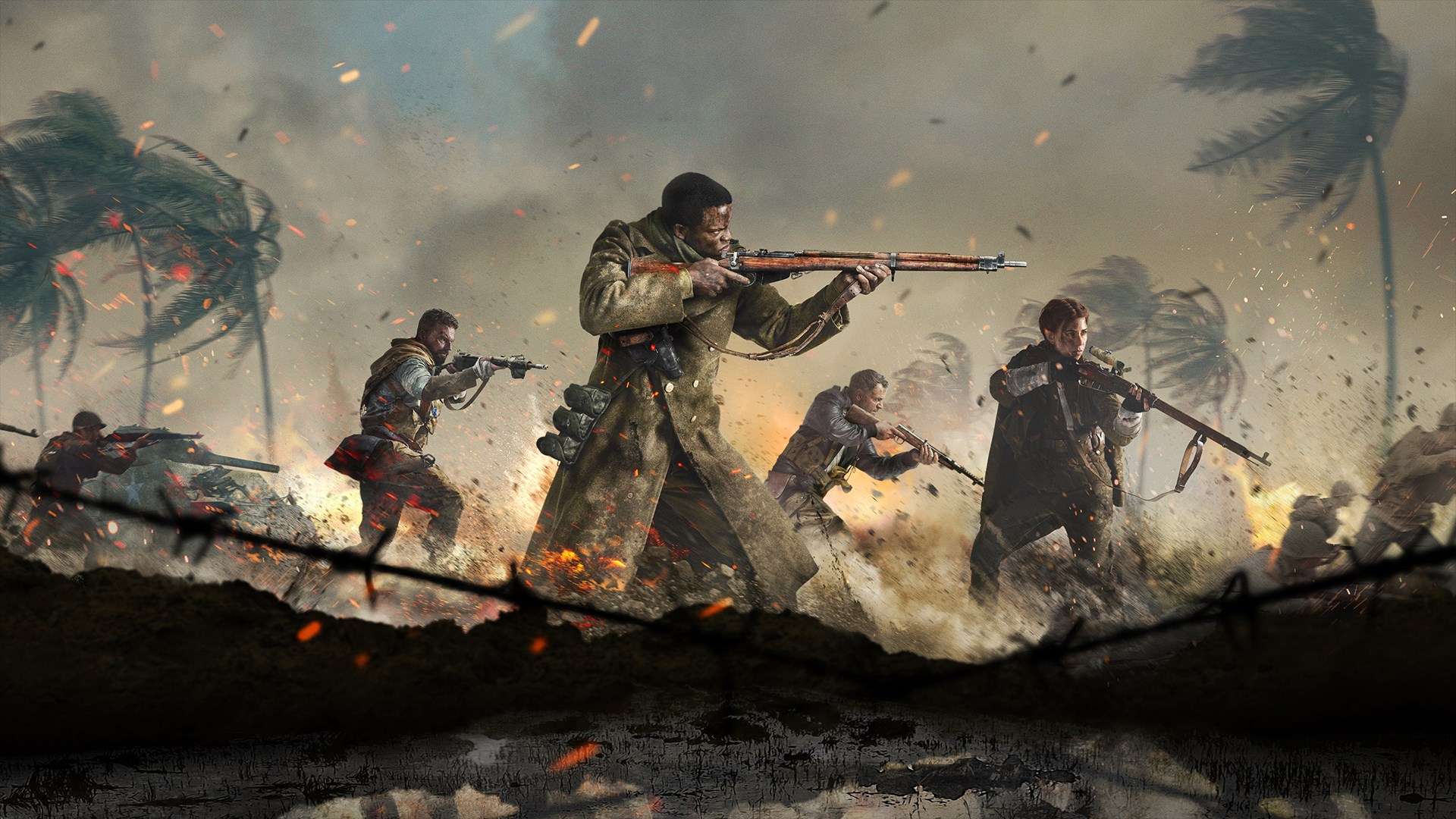 There is a month and a half left for the annual delivery of the war franchise par excellence to be among us and from Activision they do not stop generating expectations for what is to come. Now Call of Duty: Vanguard revs up for its open beta this week with a new trailer that allows us to take a look at what we can find during this new testing phase and that will already allow players from all platforms to participate in it to see first-hand the news that the Sledgehammer video game will bring, while the rumors about the 2022 Call of Duty they have already started.

As you can see, this is a short thirty second video in which we are told that the open beta of Call of Duty: Vanguard this weekend will include the New Eagle’s Nest map and Search and Destroy game mode. Remember that the open beta of the new Sledgehammer will begin on September 18 and will end on September 20. Likewise, if you have reserved the video game, you will be able to access it from tomorrow, September 16. This is the second Vanguard beta after the one that took place exclusively on PlayStation systems last week.

This will be a good litmus test for Activision’s multiplayer shooter, as this beta will also add the crossplay, which will allow us to get together with users of other platforms and thus increase the number of users. Remember that Call of Duty: Vanguard is coming to Xbox Series X | S, Xbox One and other systems on November 5. If the rumored delay of Battlefield 2042 is confirmed, the outlook would be completely clear for the title of Sledgehammer in this 2021.

Australian actor Chris Hemsworth and his fitness team take the plunge again with this 20-minute, body-weight workout to do at home, at the gym,...