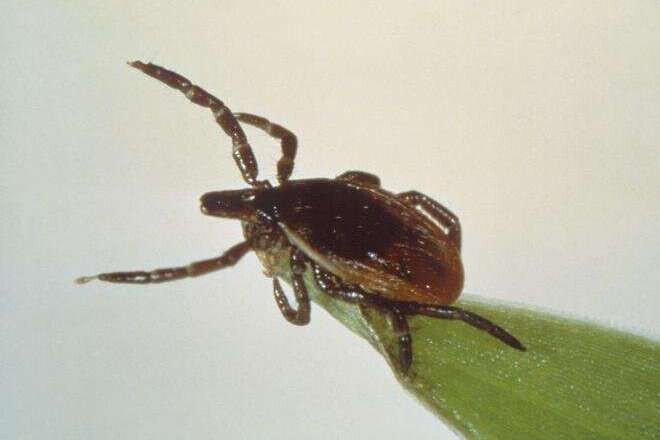 The Lyme’s desease it is a bacterial infection that is contracted by the bite of an infected tick. At first, Lyme disease usually causes symptoms such as a skin rash, fever, headache, and fatigue.

Valneva and Pfizer are developing a vaccine against Lyme disease. It is in human clinical trials. The new vaccine vaccine would deprive ticks of a trait that makes them exceptional vectors of Lyme disease: the ability to bite and suck blood without warning, igniting long enough to transmit the bacteria to its human host.

In a vaccinated person, the skin around a blacklegged tick bite is itchy, visible, and inflamed, similar to what happens around a mosquito bite. The reaction would give someone the opportunity to remove a tick before it has time to transmit Lyme.

The vaccine was inspired by a natural phenomenon called acquired resistance to ticks. Some animals develop a natural resistance to tick saliva over time; Those animals develop sores around tick bites, and the ticks that bite them don’t eat well, which can cause them to shed early. The vaccine in development is designed to induce a similar response.

There is also the anaplasmosis, another tick-bite-induced disease whose symptoms include fever, headache, chills, and muscle aches but is difficult to diagnose because it does not leave a rash. This disease only becomes worrisome if it is not treated in time with doxycycline, medical experts said.

Read:  There are four factors that make people band together to defend an idea to its ultimate consequences