Use of Stablecoins in Russia Increased After Ukraine Invasion, Report Reveals

By MatthewOctober 13, 2022No Comments4 Mins Read 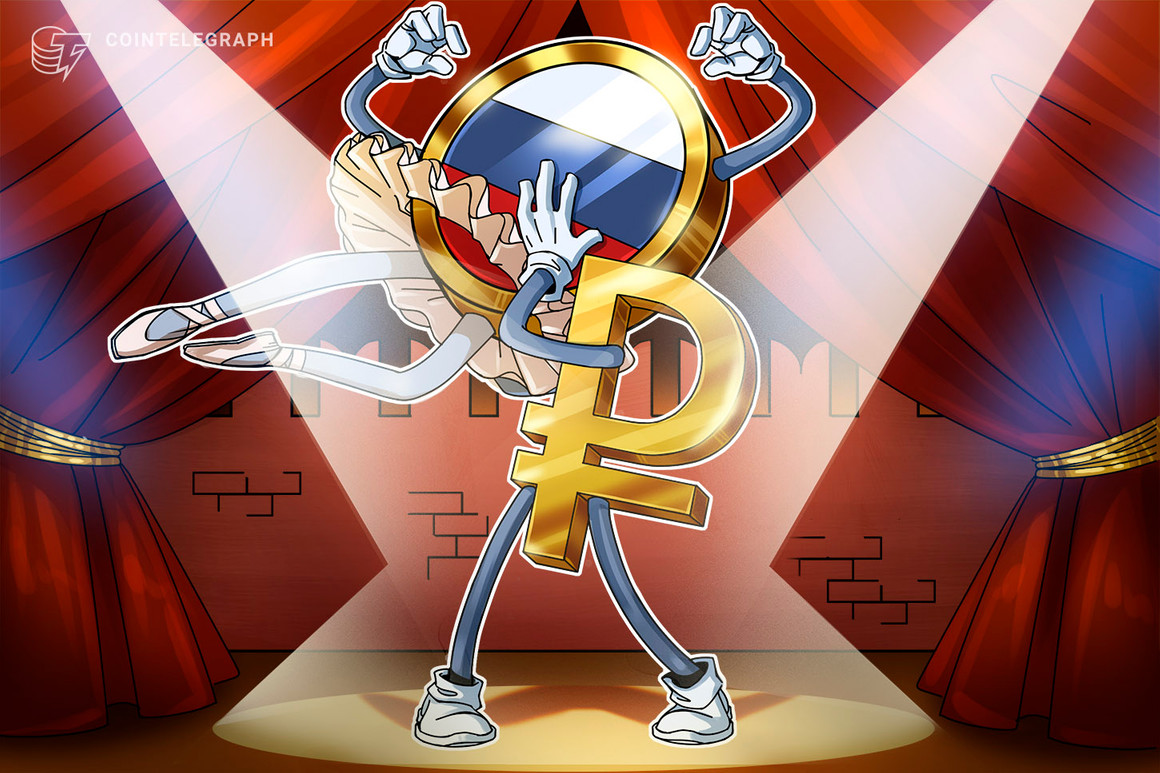 The use of stablecoins in Russia has increased since the start of the war, due in part to Russian citizens seeking to protect their assets.

A new report from the blockchain analytics company Chainalysis has shown an increase in the use of stablecoins in Russia following the Russian invasion of Ukraine, which has since seen how sanctions and inflation have affected the country..

Released on October 12, the report revealed that the share of stablecoin transaction volume in primarily Russian services increased from 42% in January to 67% in March following the invasion and has continued to rise since then.

An anonymous regional money laundering expert who spoke with Chainalysis suggested that Russia’s removal from the SWIFT cross-border system is likely to show how cryptocurrencies are used for cross-border transactionsand stablecoins are probably the preferred medium of exchange due to their price stability.

The report also suggests that Part of the surge in stablecoin usage is likely due to ordinary Russian citizens exchanging the ruble for stablecoins to protect the value of their assets, amid high levels of inflation since the war began..

“While part of this may be due to companies adopting cryptocurrencies for international transactions, it is also likely that part of the increase is due to Russian citizens exchanging their money for stablecoins to protect the value of their assets, as we have already seen. commented”says the report.

Meanwhile, Chainalysis also noted that Eastern Europe had the highest proportion of risky cryptocurrency activity compared to any other region worldwide over the past year.

18.2% of cryptocurrency activity in the region is “risky” or “illicit”; East Asia is the next region, with 15%; and sub-Saharan Africa is the third; although the latter had by far the highest proportion of illicit activity related to cryptocurrencies.

Read:  MetaMask, a wallet to control all DApps

Recent events related to cryptocurrencies could further increase this figure. The European Union recently banned crypto payments from Russians to European wallet providers, which could lead more crypto users to use lesser-known exchanges without KYC requirements in order to avoid sanctions..

The report notes that The use of cryptocurrencies to circumvent sanctions means that there needs to be more debate about improving the effectiveness of sanctions, but it also highlights the positive role that cryptocurrencies have played in facilitating donations to the Ukrainian cause, placing the current figure in more than USD 65 million.

In previous research, Chainalysis noted that the prevalence of Russian cybercriminals was driving significant ransomware and cryptocurrency-based money laundering activitypointing out:

“In particular, we have historically seen an exaggerated amount of ransomware and cryptocurrency-based money laundering in Eastern Europe, with the latter being supported by a large cryptocurrency venture business ecosystem.”