By NicolasNovember 29, 2022No Comments2 Mins Read 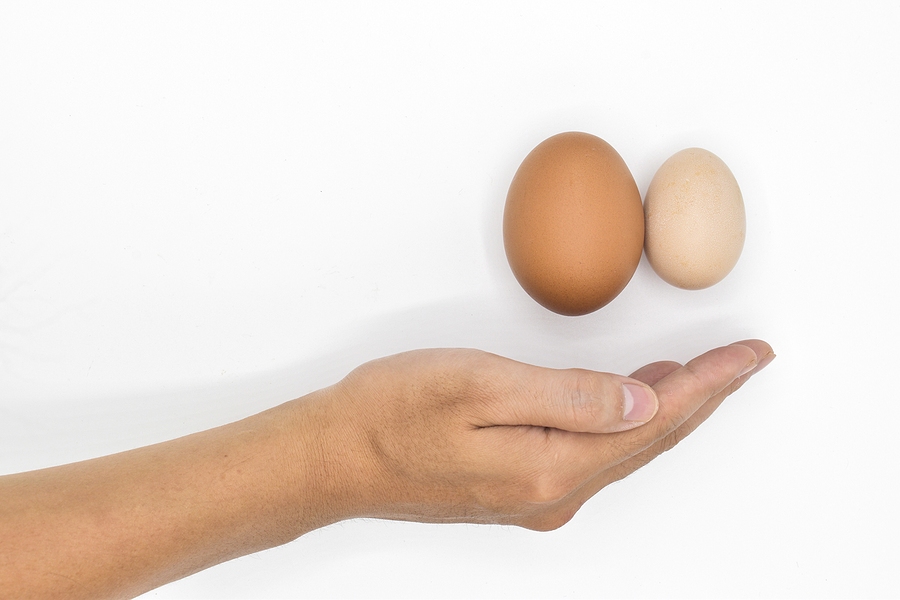 The Mexican urologist known as Dr. Dego Precioado has shared a video on his social networks that has gone viral where a testicular prosthesis can be seen being unpacked from its original packaging.

In the video viralized by the urologist, he commented that the testicular prosthesis that was seen in the video would be used for the procedure in which he was undergoing, he also commented that it would be due to a replacement of one of them.

@uro.diegopreciado.udm Testicle prosthesis? Follow me for more information 🫣🐣🥚#contraceptives #urology ♬ All I Want Is You – Disco Lines

Some of the comments made by Internet users in the first video of the testicular prosthesis were regarding the duration of the prosthesis, the materials it is made of and whether or not it is sensitive. As a mockery, some people who saw the first viral video of the specialist doctor commented, “About 4 for my baby’s father, because he needed them”, “I mean, I can have 3” among others.

Shortly after the video went viral on the Tik Tok social network, the doctor published a second video responding to the causes that could lead to the use of one of these prostheses in the body of someone who needs them.

Read:  "I do not boil my grandchildren", the controversial statement by Jorge Alcocer

In a third video about the testicular prosthesis, he answered the most frequent questions and comments made by the audience in his first video about the testicular prosthesis. Their answers to the most common questions indicate that the duration is for the whole life of the person to whom it was placed, it is made of hard silicone, in addition to the fact that it does not present sensitivity because it is a prosthesis made of plastic.

Why are testicular prostheses used?

According to what was commented by the specialist urologist, the use of testicular prostheses is driven by the loss of one of these organs. In addition, the doctor gives 3 main reasons why the testicles are lost: due to a blow, testicular torsion or testicular cancer.