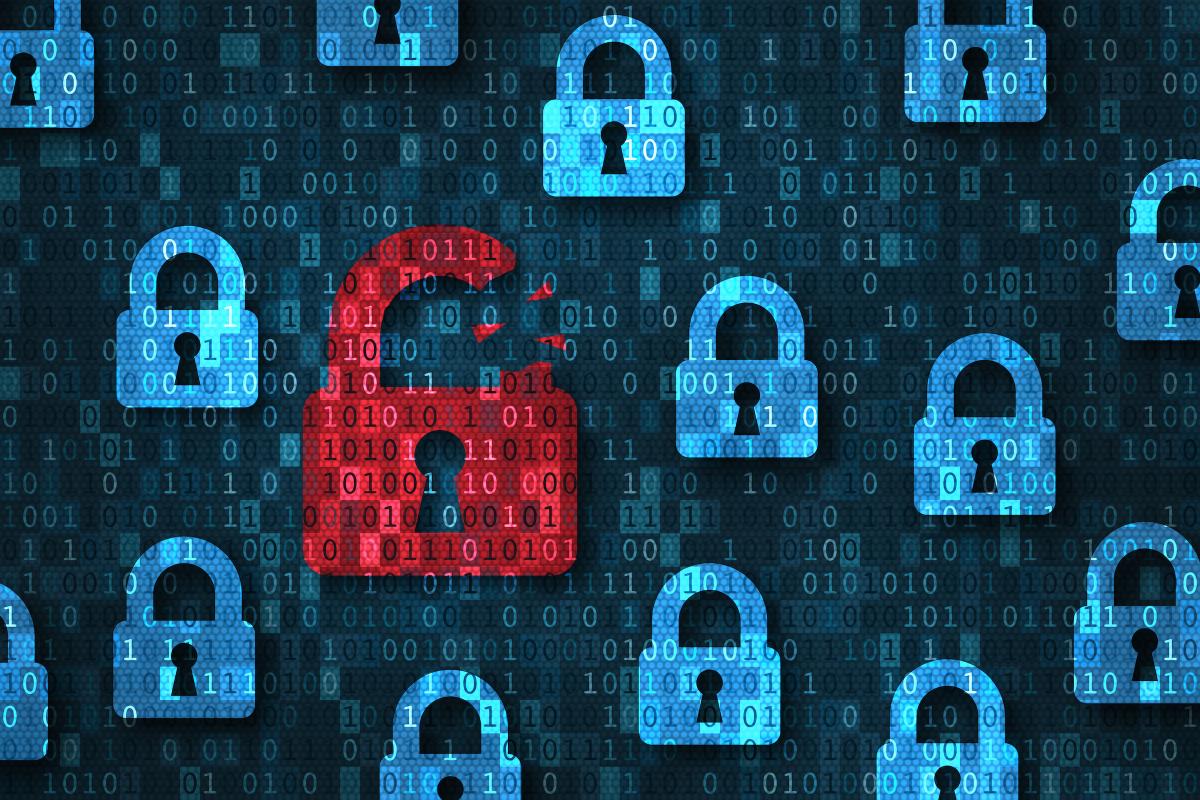 If you haven’t already, update Windows 10 as soon as possible. Microsoft has released an update to address a vulnerability that compromises the security of your PC with an Office document. It is being exploited in the wild, so it is important that you protect your computer.

A few days ago, Microsoft released a security advisory to warn users of the existence of a security hole in Windows 10 that cybercriminals are maliciously exploiting.

We are talking about a failure identified with the name CVE-2021-40444: is about a zero day remote code execution vulnerability It affects all versions of Windows, and also Windows Server from version 2008 and later.

When Microsoft sounded the alarm last week, except for caution, there was nothing we could do. But now the patch that fixes the problem is available, so you’d better update your gear right now if you haven’t already.

Those from Redmond warned that Malicious attacks have been detected attempting to exploit this security flaw by using Microsoft Office documents specially designed to compromise Windows security.

EXPMON, a cybersecurity research group, stated via Twitter who were able to reproduce the attack in the latest version of Office 2019 / Office 365 on Windows 10, noting that exploiting the vulnerability is not only possible, but also very dangerous.

Now you can protect your computer from this security hole. Microsoft has released the patch that fixes the problem on Patch Tuesday. In addition, the company also includes fixes for 65 other security flaws in this update.

Installing this update for Windows 10 couldn’t be easier. All you have to do is access Settings by tapping the Start menu gear or by pressing Windows key + I, click Update & Security, check Windows Update for updates, and install any pending updates.