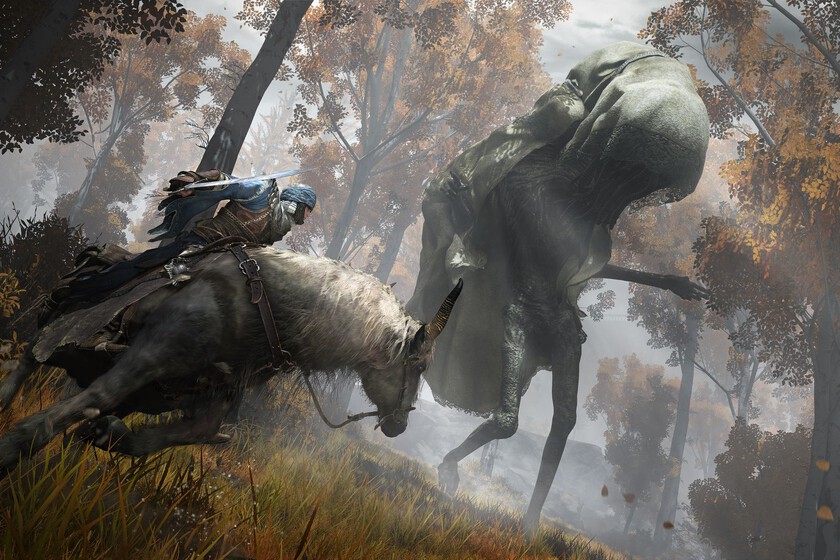 Elden Ring has been with us for more than a month, but that does not mean that the work of FromSoftware has finished. The study led by Hidetaka Miyazaki continues to release patches, with the last one seeing the light of day nearly two weeks ago. In this time we have been able to see how a user created the definitive build to destroy PvP.

This time we are talking about a really minor update, with a single change, but a decisive one for one of the most fearsome bosses in all of the Middle Lands. We are obviously talking about Radahn, Scourge of the Stars, which has been driving the community crazy for weeks. Of course, there is a secret method with which to annihilate it much more easily. According to the official notes, this is what has been changed:

As you can see, it is a subtle change, but it can make the battles against one of the most imposing characters in the game a little more complicated. The patch has already been released and will automatically download to Elden Ringwhether on PS4, PS5, Xbox One, Xbox Series or Steam.

Evidently, we can expect more changes in the coming days, something that is not usually funny to speedrunners. The mods also don’t prevent them from getting through the game without a scratch, quite a brutal feat. On the other hand, a modder had no better idea than to implement Elden Ring models in Tekken 7, with a brutal result.