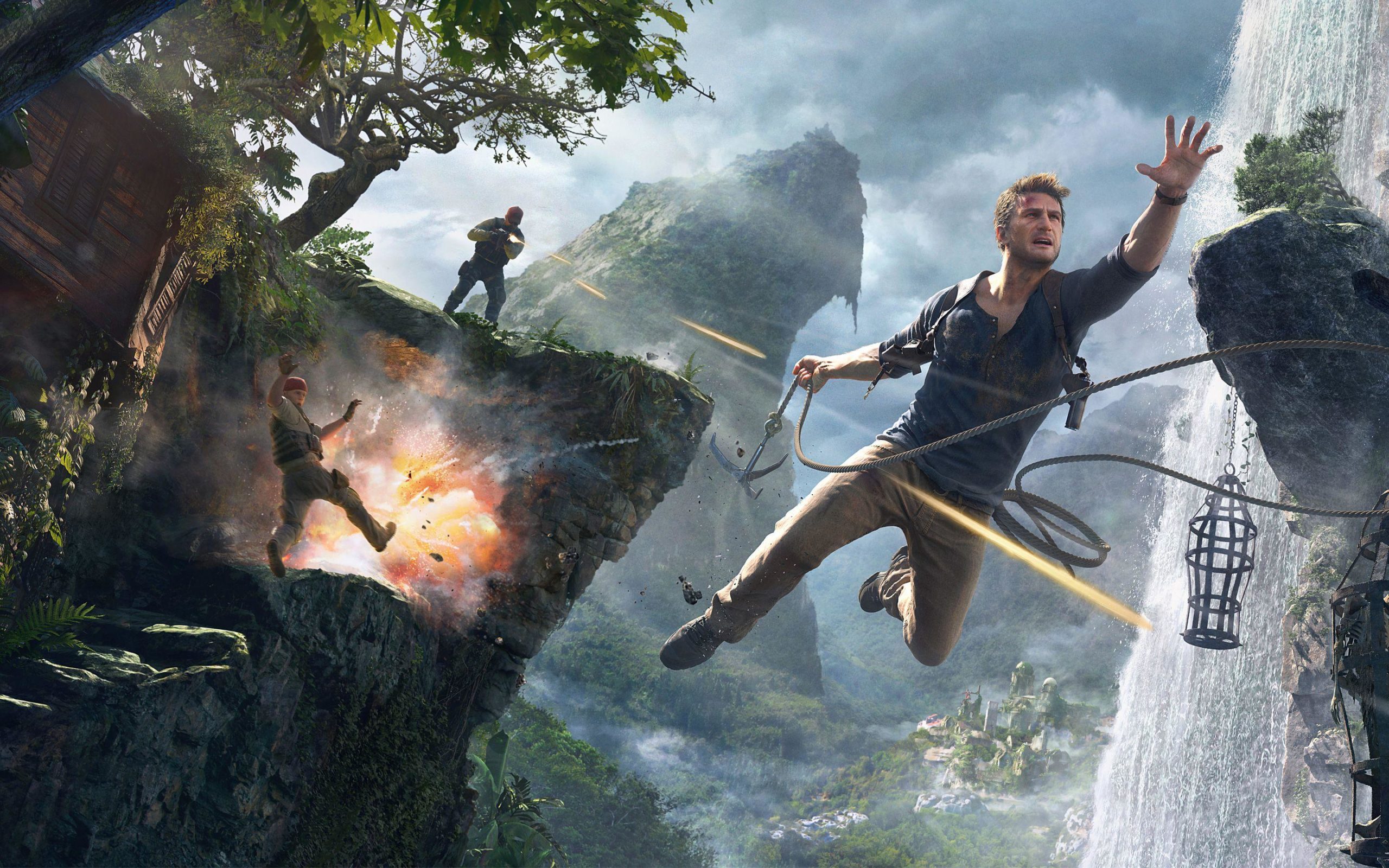 Index hide
1 The ESRB rating suggests that Uncharted 4 will ditch its multiplayer mode on the PC and PS5 version. We tell you everything, in this note!
1.1 Uncharted 2, 3 and 4 Multiplayer: Shooting, Coop, and Supernatural Powers
2 Share it with whoever you want
3 Related Posts

The ESRB rating suggests that Uncharted 4 will ditch its multiplayer mode on the PC and PS5 version. We tell you everything, in this note!

Even though we all remember Uncharted 4: A Thief’s End for his campaign with moments of adventure, epicity and emotion, the video game of Naughty dog It also incorporated a multiplayer mode that merged fast classic confrontations with supernatural elements from the saga itself, and a recent report ensures that it will be discarded in the version of Pc and PS5.

Through the classification of the ESRB, the body in charge of classifying video games by age with a breakdown of their content, it is suggested that Uncharted: Legacy of Thieves Collection, compiled from Uncharted 1, 2, 3, 4 and The lost legacy for Pc and PS5, will not include multiplayer mode in Uncharted 4. Specifically it is mentioned that the video game does not have “Interactive elements”, which is basically linked to the online and multiplayer functions.

The lack of a multiplayer mode in Uncharted 4 for Pc and PS5 It would not be surprising if we consider that, for the relaunch of Uncharted 1, 2 and 3 on the Uncharted: The Nathan Drake Collection for PS4, Naughty dog cut the multiplayer of the second and third installments, something that will remain intact in the Legacy of Thieves Collection.

Read:  The creator of Dragon Ball reveals an unexpected detail of the anatomy of the Namekians

With a first installment focused entirely on the story, Uncharted 2 and 3 featured competitive multiplayer in which players controlled the characters (protagonists and villains) of the campaign and faced each other in modes such as Team Duel, Capture the Flag, or Free-for-All. They also included cooperative modes of enemy wave survival. In particular, the multiplayer of Uncharted 3 was so successful in PS3 that Sony released a version standalone free to play so that everyone can enjoy the mode without having to buy the third installment.

On Uncharted 4, Naughty dog kept the multiplayer mode, and despite having a much slower and tactical pace, numerous improvements were incorporated such as the use of supernatural powers linked to past installments and that fulfilled the function of “point streaks” in the style Call of Duty.

Uncharted: The Legacy of Thieves Collection will come to Pc and PS5 in 2022.

One of the best Ubisoft sagas, at a laughable price on Steam

What time will the Xbox event be at Gamescom 2022?

The convertible car with which Terry Crews rose to fame

Ryan Garcia showed how much fun he has while driving

7 habits that will help you form a financial education