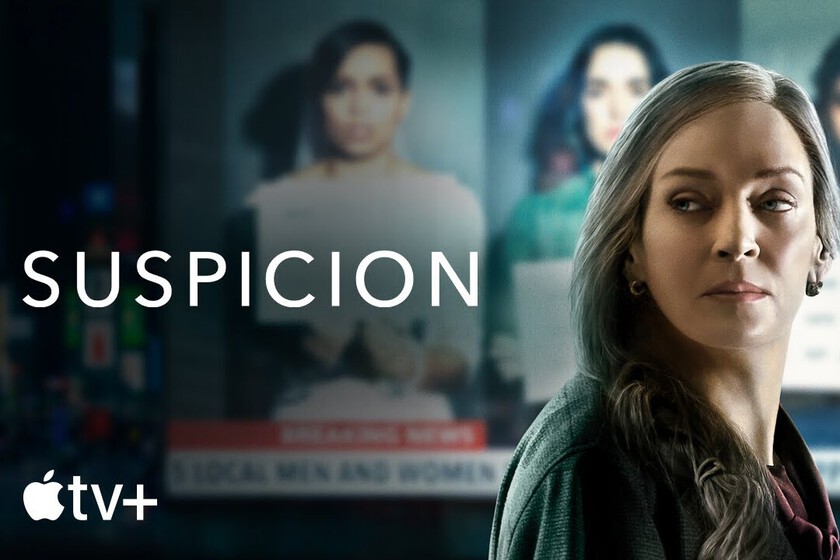 Comprised of eight episodes, the series follows an American businesswoman (Thurman) whose son is kidnapped from a New York hotel. Quickly, Suspicion falls on four seemingly normal British citizens, who were at the hotel that night. A hunt between cat and mouse in which its protagonists do not know who to trust.

In front of the script is Rob williams, who has worked on the scripts for ‘The Man in the High Castle’ acts as showrunner and executive producer of this series along with Chris long (‘The Americans’), who also directs.