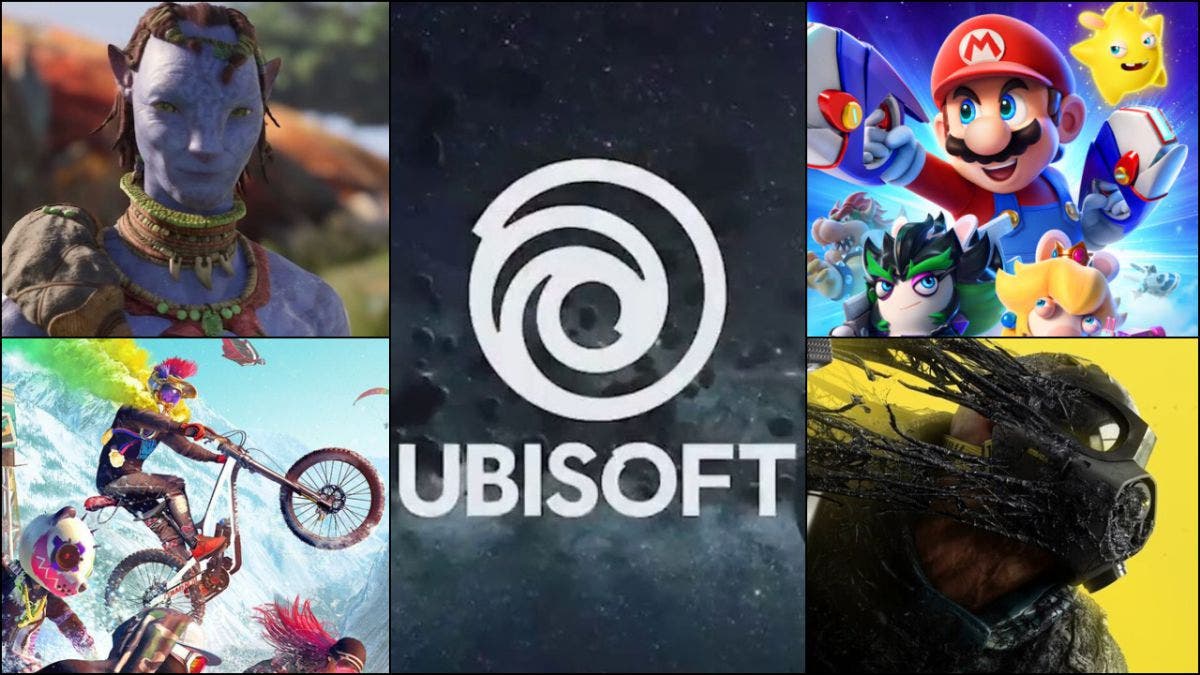 A little over a week ago we talked about what, according to Tom Henderson, a well-known insider, Ubisoft prepares a massive event with up to 20 games among which there would be four sequels to already known sagas. Well, Henderson recently updated that number and it wouldn’t be 20 games, it would be 24. Ubisoft would have four more games in development apart from those known in the latest leak.

This has been confirmed by Henderson through his personal Twitter account. “I learned four additional Ubisoft titles (not yet announced) from my report of the more than 20 in development », he comments accompanied by a gif of apparent not very pleasant surprise. 24 games in development sounds like a lot of games, but who knows.

It’s also not that it’s a surprise that Ubisoft starts many projects simultaneouslyhas done it for years, although some have been as balls as Skull & Bones or Beyond Good & Evil 2. Lately she seems determined to succeed in the multiplayer shooter terrain by active or passive. If not for quality, it will be by releasing more and more games, like XDefiant, which recently announced that it will drop the “Tom Clancy’s” nickname, or The Division: Heartlanda free to play shooter from the franchise for PC and consoles that should arrive this year.

Microsoft, Ubisoft and Nvidia would have been hacked by 16-year-olds

In any case, it seems that we will have to wait a little longer to know something about these supposed 24 games in development. According to Henderson, the event would take place before E3 2022. This year there will be no E3 2022, but it is understood that it refers around May-June.

Read:  nikawuw makes us fall in love with his own version of Temari from Naruto: Shippūden in Boudoir