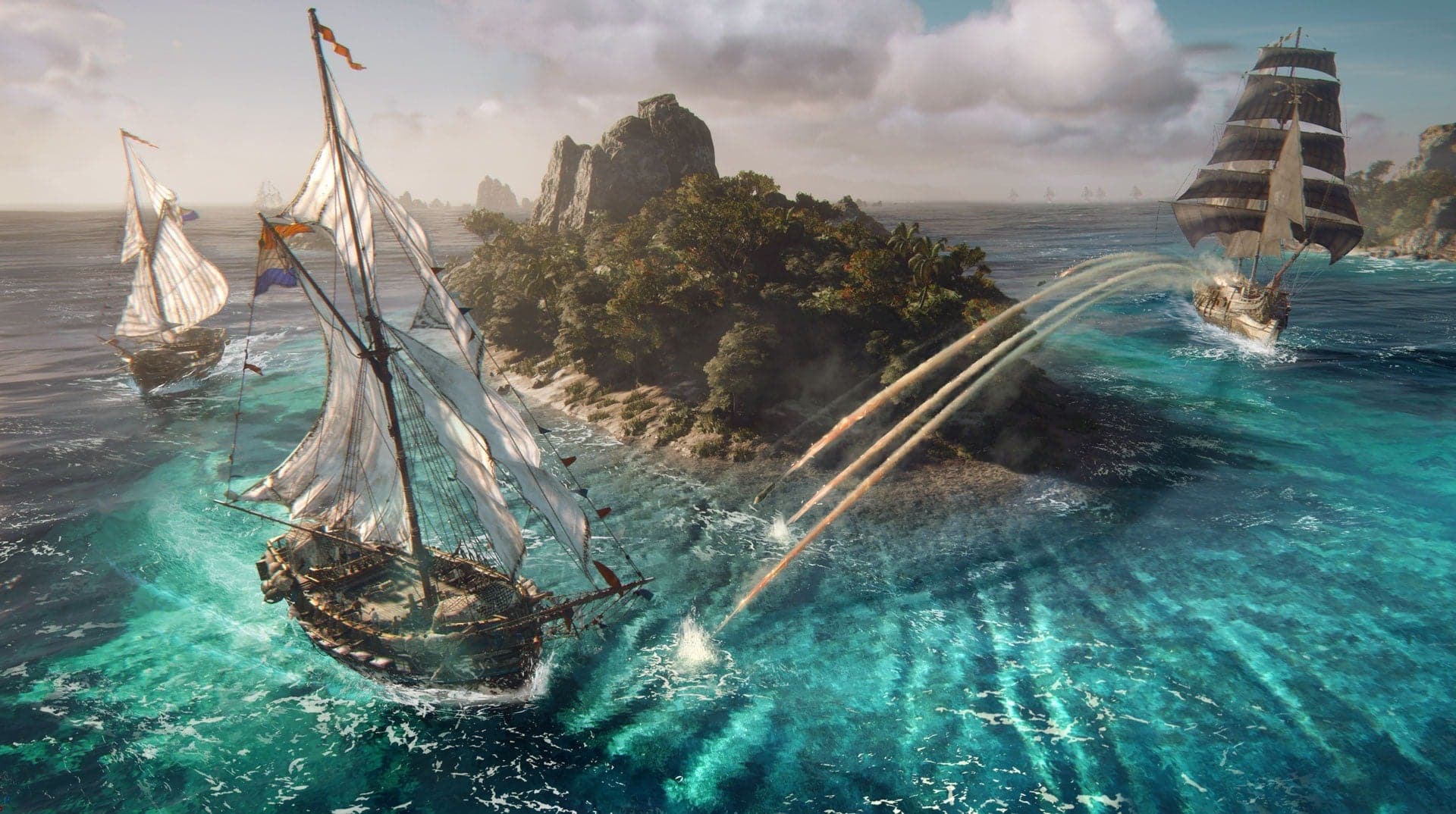 Numerous companies within the video game industry, including Microsoft, Sony and Ubisoft, have come together in a United Nations initiative with the aim of raising awareness and fighting the climate crisis.

As a result of this, it seems that Ubisoft will use its video games to raise awareness about climate change in a pretty straightforward way, judging by his upcoming events at Riders Republic and the long-awaited Skull & Bones, which will focus on the impact wildfires and overfishing can have on the environment.

As explained by the company on the portal playing 4 the planetthe objective of these events is to cause an emotional impact on the players regarding to the impact of fires and indiscriminate fishingand regarding the Riders Republic event, this will see players join forces to stop the forests from burning, with ongoing mapping consequences that will prevent access to certain locations and force players to wear masks due to smoke.

Regarding Skull & Bones, the event will seek to raise awareness about the overexploitation of resourcesshowing the consequences of overfishing sharks, in the face of a huge increase in demand for their fins.