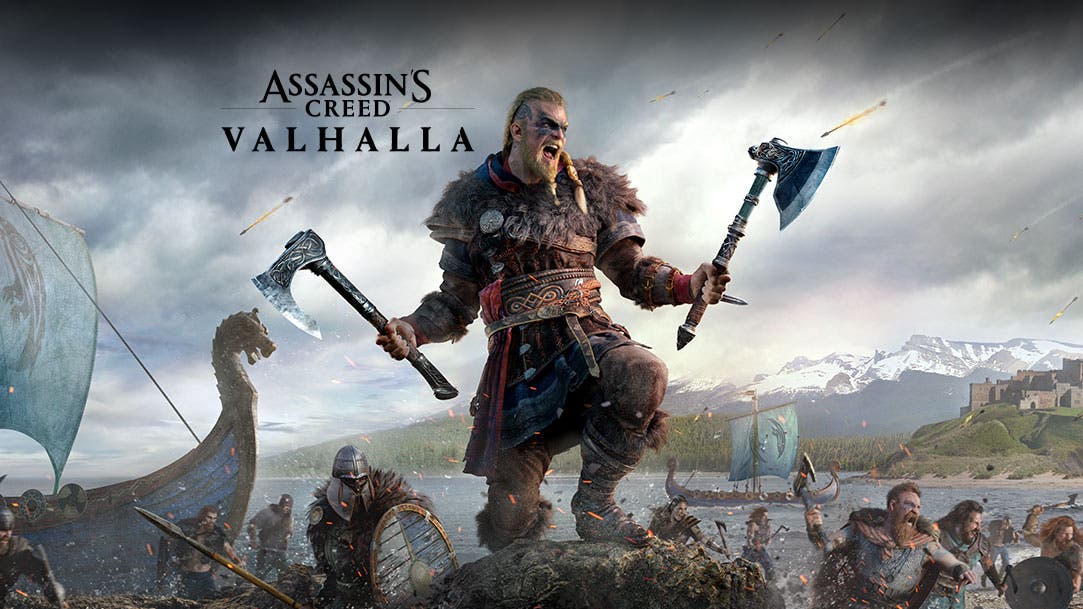 The French studio has shared a new image in which it has revealed the line to follow for the latest installment of the assassin franchise for the coming months. Among all that we can appreciate, highlights the arrival of two new free updates to the titlecorresponding to a new free mode and a limited time event.

But what really stood out was the announcement of the two new free updates for Assassin’s Creed Valhalla, corresponding to two new free game modes. The first, which will arrive together with update 1.5.1, will be called Mastery Challenge pack 2; while the second will be available between April 21 and May 12, under the name of Ostara Festival.

Finally, it has also been confirmed that a new feature will arrive in the title during the month of May, called Armory. Not many details have been revealed about it, but hopefully we can manage our inventory more visually with this new feature.

Read:  Halo Infinite: this is how the new Master Chief hook works