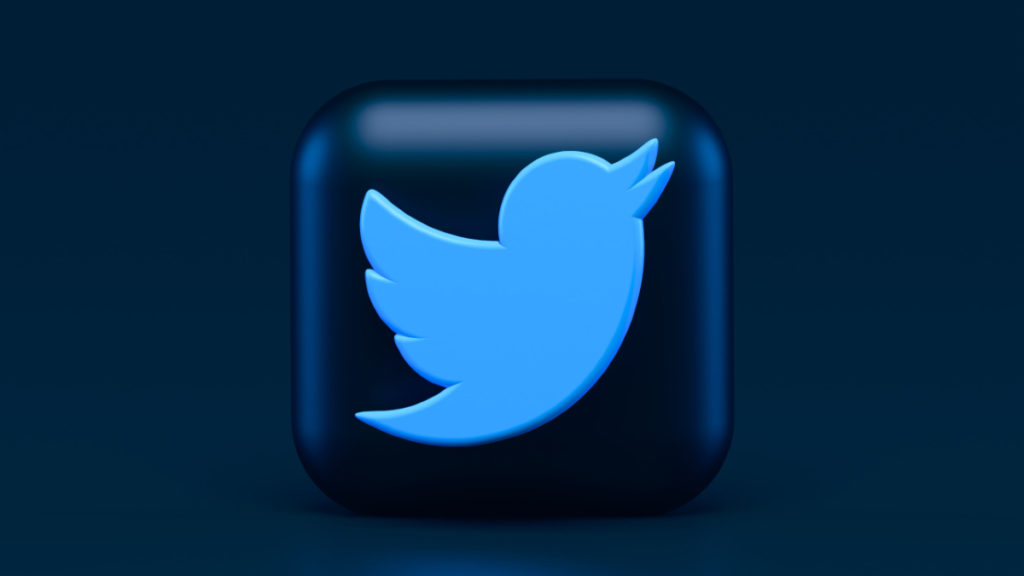 The Jack Dorsey-owned social network is testing a feature called the “Shop Module” with which he intends to start his e-commerce adventure.

This feature (like other experimental features) is only available to a small group of iOS users in the United States. However, it is expected to expand to more people in the coming weeks.

What is the function of the Shop Module?

The general idea is that all small or large companies that sell products on the Internet can offer their products directly from their Twitter account.

The social network had not opted to be integrated into the e-commerce business, so its strategy to begin with is to function as a digital shelf with great scope for the sale of products.

The products will appear in the upper area of ​​the Twitter page of each company. Each user will be able to see their price and characteristics of the product, however, if they want to buy it, the company will direct users to the company’s website.

This means that the payment and shipping will not be managed by Twitter, but by each brand.

Unlike companies like WhatsApp that have a similar idea, Twitter also has no plans to offer a short-term payment method.

The only requirements for each company is to have a professional account and to be verified.

Read:  How to create a Sitemap from scratch for my website? - Simple Steps

In recent months, Twitter has been one of the companies that has tried the most experiments with its platform, joining the trend of Stories (Fleets), which unfortunately has already announced that it will cancel; however, other tools such as audio rooms (Spaces) and now Shop Module are added.