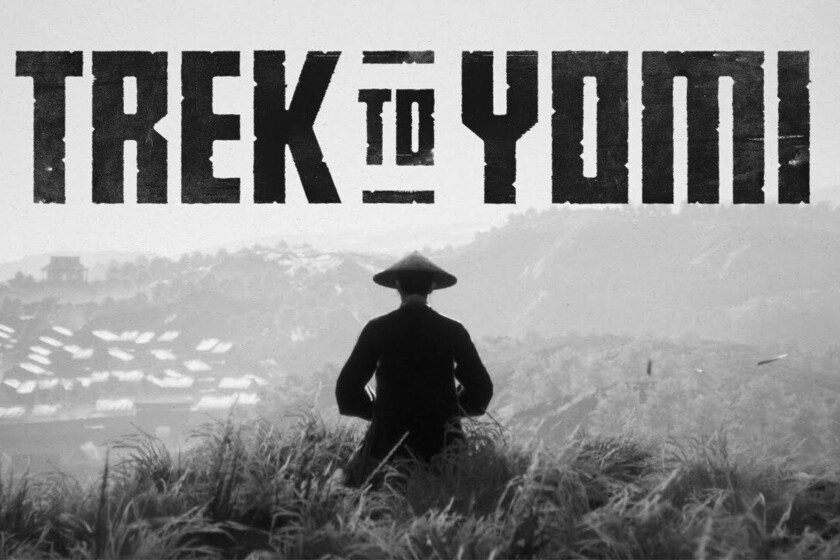 It will be very difficult to play Trek to Yomi, since we will be totally stunned by its spectacular. A constant tribute to the cinema of akira kurosawa in 2D perspective and with some very lethal katanazos that already has a release date.

And it is that it will finally be next May 5 when we can get our hands on the new Flying Wild Hog, creators of Shadow Warrior 3. The title will arrive on PS4, PS5, Xbox One, Xbox Series and PC via Steam, in addition to being released on Xbox Game Pass from day one.

First of all we have the seal of Return Digitalwhich adds another layer of confidence that Trek to Yomi be one of the most important indies of 2022. To clear up our doubts, the two companies have shared almost 16 minutes of gameplay in which we see how Hiroki must protect his town and the people he loves from all kinds of threats.

Not an easy task considering that he is now alone after the death of his teacher, at which point fate will test him on what kind of person he really is. As you can see, the shots used are practically traced to the classic samurai movies and the combat is a delight based on traditional Japanese weapons.