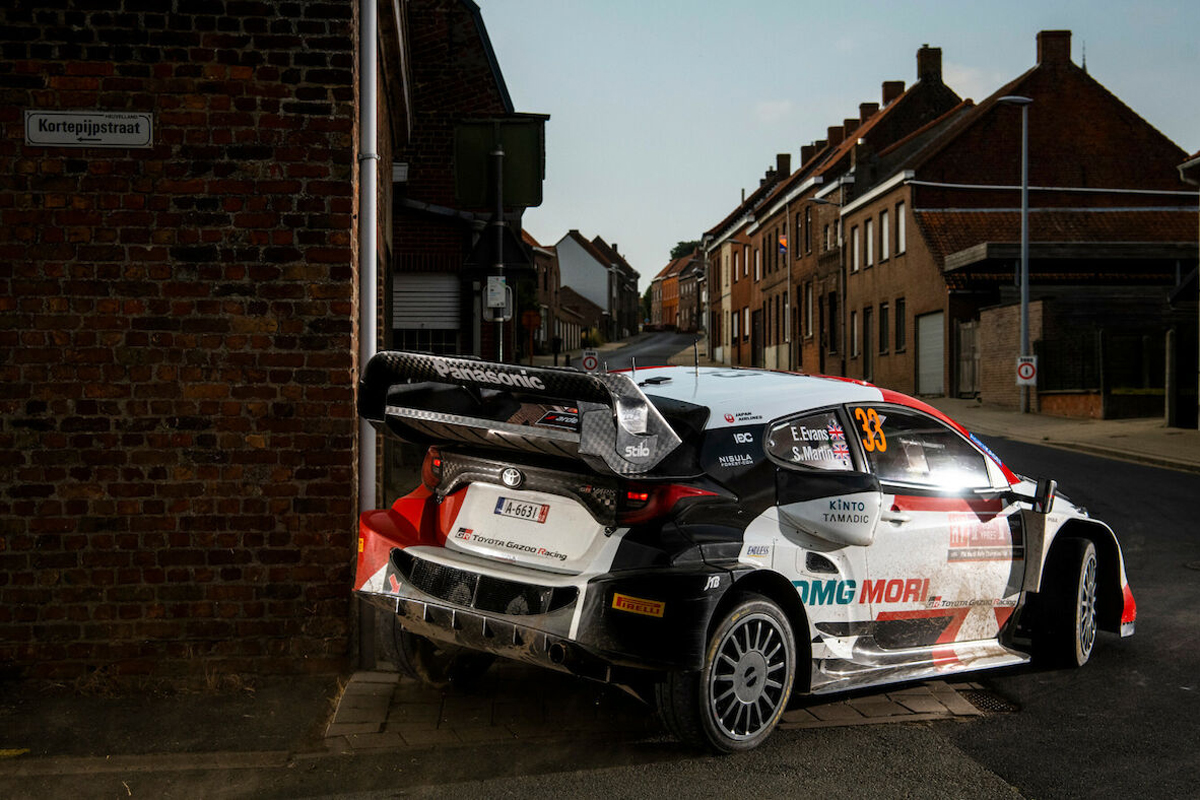 Jari-Matti Latvala has made it clear that barring a dramatic twist, Toyota Gazoo Racing will maintain its commitment this season with three Toyota GR Yaris Rally1s in the main team, with the presence of Sébastien Ogier and Takamoto Katusta in the ‘B’ team.

Toyota Gazoo Racing, the sports arm of the Japanese firm, has maintained a great commitment to the WRC in recent years. With the arrival of the hybrid era to the World Championship, lhe Japanese firm has remained faithful to the discipline and has developed for the occasion the new Toyota GR Yaris Rally1, a hybrid vehicle that already has five wins.

Although the change in regulations could and the effort to develop a new hybrid car for the WRC could have led to a redistribution of the brand’s efforts, Toyota has also maintained its commitment to the World Cup and as in previous years it has competed with three units of his car in the ‘A’ teamdelivering a fourth Toyota Yaris to Takamoto Katsuta inside the ‘B’ structure.

“Having a driver with the experience of Sébastien Ogier is fantastic. It’s great to have it in the car.”

With Sébastien Ogier’s decision not to compete full-time this season in order to prioritize other projects and spend more time with his family, the brand has changed its proposal slightly, although Kalle Rovanperä and Elfyn Evans have remained full-time drivers Of the brand. For its part, the aforementioned Ogier and Esapekka Lappi have alternated in the third car.

For its part, the fourth Toyota GR Yaris Rally1 is in the hands of the Japanese Takamoto Katsuta in each rally, within a ‘B’ team that is only such at the nomenclature level. In fact, ‘Taka’ is more integrated than ever in the dynamics of the team and his performance is becoming more and more positive, award for the long work that Toyota has done with his pupil.

Index hide
1 If something works better not to touch it
1.1 End of season

If something works better not to touch it

With all this in mind, Jari-Matti Latvala As head of the Toyota team, he has assured that he hopes that everything in the team will remain the same in 2023: «There is still nothing to announce, but if we have seen that everything has worked as a team this season, we could ask ourselves if it is necessary to make any changes. I think the answer is obvious.”

«Having a driver with Sébastien Ogier’s experience is fantastic. It’s great to have him in the car, but in tests where he’s not in we’ve seen good, consistent speed from Esapekka Lappi. Rovanperä’s season has been amazing and Elfyn just lacked a bit of luck» concluded Latvala reaffirming the figure of each of his pilots.

Before thinking 100% about the next season, Toyota Gazoo Racing has to meet the objectives of this campaign. Something that happens to ensure at last the drivers title and co-drivers at the hands of Kalle Rovanperä and Jonne Halttunen, since the Finnish couple has had two ‘match balls’ that they have not taken advantage of in the last two rallies.

Similarly, Toyota Gazoo Racing must also secure constructors’ title. Both in one and the other classification, the Japanese firm has seen how Ott Tänak and Hyundai have reduced the difference considerably in recent events, so Toyota must put the last effort to achieve the three titles -pilots, co-pilots and builders-.