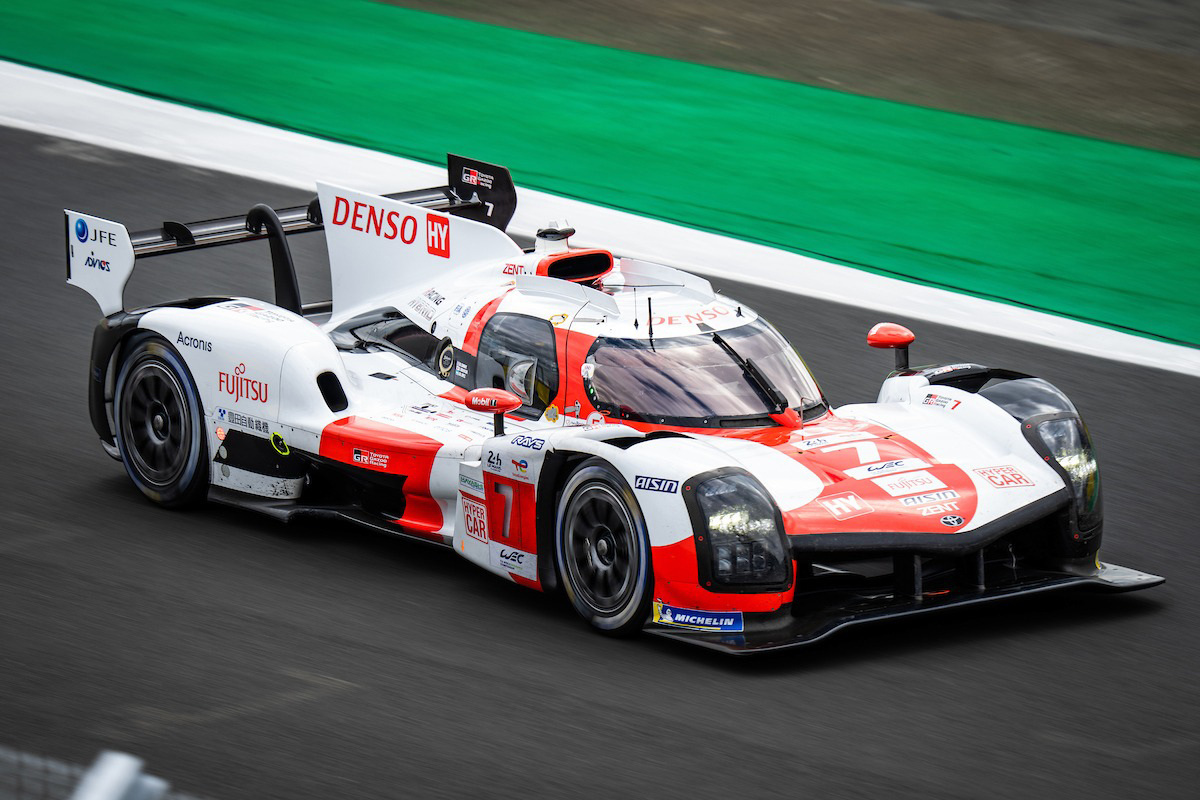 Kamui Kobayashi’s #7 Toyota has made its way through the various accidents in FP3 to set the standard with a time of 3:26.796. The session prior to the hyperpole dispute has witnessed numerous track exits, accidents and mechanical problems that have prevented the work from being carried out with the desired continuity. In fact, the session has been neutralized with a red flag due to the serious accident of ORECA #13 of TDS Racing with Philippe Cimadomo at the wheel. Among the GTEs, Nick Tandy’s #64 Corvette dominates.

FP3 started ten minutes late, a harbinger of what was to come. As if they were on notice, Kamui Kobayashi came out concentrated and managed to sign the decisive 3:26.796 in the first ten minutes of the session. Almost in parallel, his partner Brendon Hartley was three tenths behind with the #8 Toyota. Inaccessible times for the two Glickenhaus prototypes and for Alpine’s LMP1, even if the #8 has suffered electrical problems in the hands of Ryo Hirakawawhich has caused a long stay in the pits for the Japanese prototype.

LMP2 has finished with the #22 ORECA of United Autosports at the helm, thanks to the best lap of Filipe Albuquerque. British Alex Lynn completed the team’s double with the #23 in the final stretch of the session after both beat the ORECA #31 of WRT, in the hands of Robin Frijns in his fastest lap. The silver category has witnessed a double exit from the track by Rolf Ineichen with the ORECA #32 of the WRT and the accidents of several prototypes such as #30 and #39, in addition to the aforementioned impact of #13 against the protections. Other prototypes have had spins and bumps when outperforming the GTEs.

Read:  A leak discovers the design of the future Volkswagen Aero B 2023, the electric saloon

The Glickenhaus #708 rules in the first Le Mans night practice

Toyota CEO, critic of electric cars, resigns from his position