Bullfrag
Home Entertainment Too many details, too many, in the new synopsis of The Batman 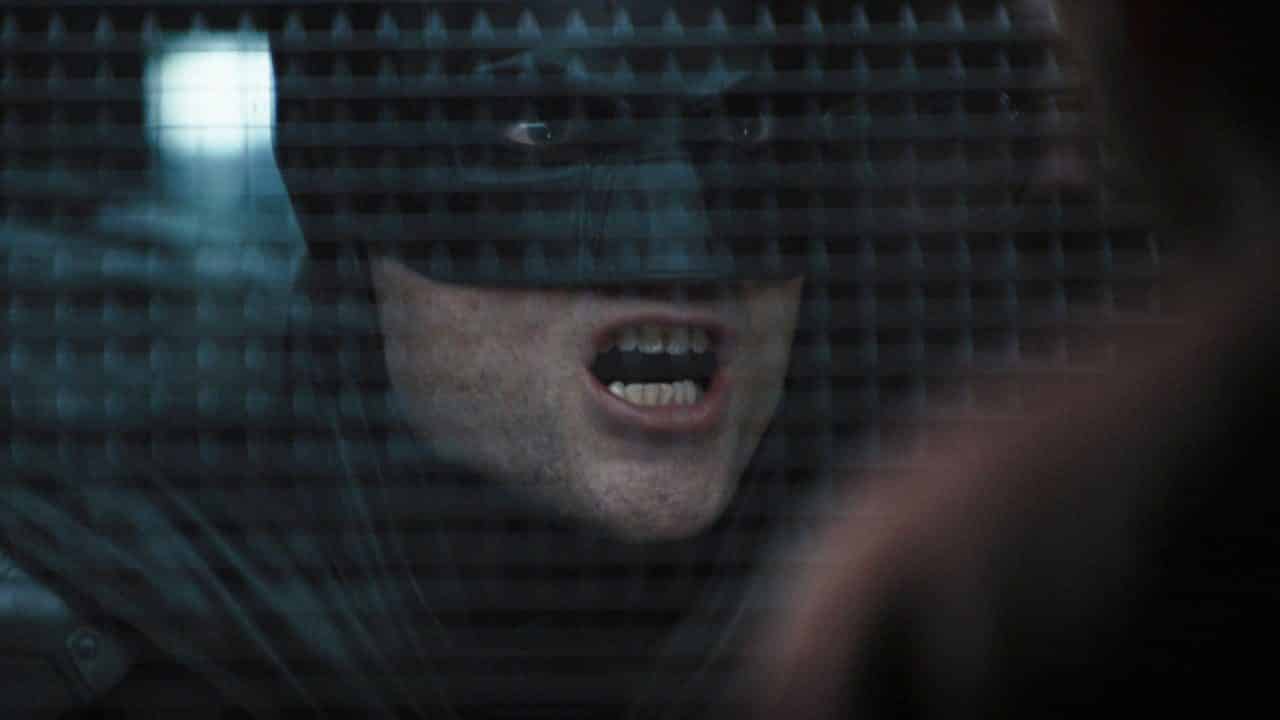 Facebook
Twitter
Pinterest
WhatsApp
Index hide
1 The Batman, which is only a few months away from its release, will delve into an internal struggle of its protagonist, according to the official synopsis just published.
1.1 Synopsis

The Batman, which is only a few months away from its release, will delve into an internal struggle of its protagonist, according to the official synopsis just published.

The batman, the best known detective of all, is also the most beloved antihero. Since its inception, attempts have been made to bring the character to the big screen in one way or another. Despite some unsuccessful attempts, the production companies do not give up and continue to strive for it. Stars like Adam west, Michael Keaton, Christian bale or Ben affleck.

Now to carry on the legacy, Robert Pattinson is preparing for the premiere of his solo film as Bruce wayne. The film is now finished, awaiting its debut. However, there is still much that is unknown about the plot.

A few months ago it was leaked that The Riddler or The riddle, who is the main villain, would put the protagonist in such a complicated situation, that it would have to be solved in a sequel. Now, an official synopsis has been released. In it, the above is put aside and the internal combat with which the ‘will deal with stands out.Caped Crusader ‘ with himself. This goes the argument.

“Two years of stalking the streets as Batman (Robert Pattinson), striking fear in the hearts of criminals, has brought Bruce Wayne deep into the shadows of Gotham City. With only a few trusted allies, Alfred Pennyworth (Andy Serkis) and Lieutenant James Gordon (Jeffrey Wright), among the city’s corrupt network of officials and high-profile figures, this vigilante has established himself as the sole incarnation of the city. revenge among his fellow citizens.

Read:  "Smallville started it all", 20 years after the premiere of the series

When an assassin targets Gotham’s elite with a series of sadistic machinations, a trail of cryptic clues sends the world’s greatest detective on an underworld investigation, where he encounters characters like Selina Kyle / Catwoman (Zoë Kravitz), Oswald Cobblepot. / The Penguin (Colin Farrell), Carmine Falcone (John Turturro) and Edward Nashton / The Riddler (Paul Dano).

As the evidence begins to approach home and the scale of the perpetrator’s plans becomes clear, Batman must forge new relationships, unmask the culprit, and do justice to the abuse of power and corruption that has long plagued Gotham City.”.

The tape will feature the direction of Matt reeves. In addition, accompanying Pattinson in the cast, they will be Zöe Kravitz What Catwoman, Colin farrell What The Penguin / Oswald Cobblepot, Paul Dano What The Riddler / Edward Nashton, Andy Serkis What Alfred Pennyworth and Jeffrey Wright What James Gordon. For its part, John turturro will give life to the boss of the mafia, Carmine falcone. All these names will be visible on the screen from March 4, 2022.