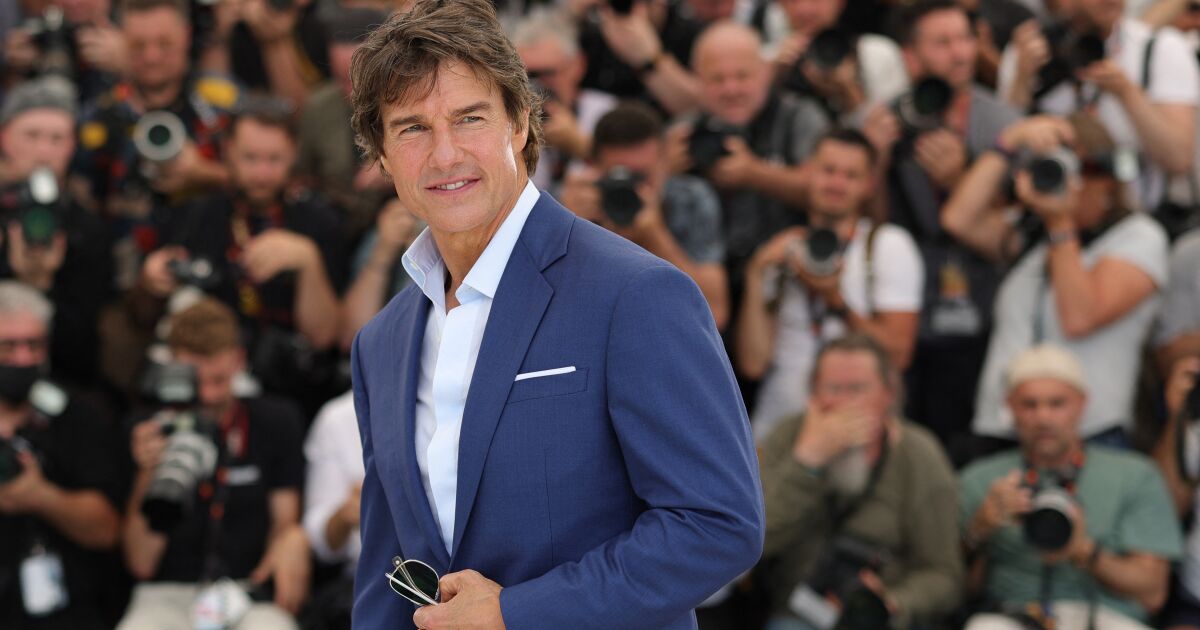 The last time Cruise was in Cannes was in 1992 for the premiere of the unfortunate a very distant horizon with his then-wife Nicole Kidman. Cruise was then a star, but just one more in Hollywood.

Kevin Costner, Mel Gibson, Bruce Willis were other names that shone with their own light in a film industry heir to the great icons of the past.

According to the specialized site The Numbers, the 39 films that Cruise has shot as a leading actor have grossed nearly $8.5 billion. around the world.

Cruise’s star seemed to fade in the early 2000s, when rumors swirled around his ties to the controversial Church of Scientology.

The Hollywood machine was changing, and independent stars were less profitable than superhero brands. Cruise managed to recover and present himself as a sort of real life superhero.

Cruise has planned two other new installments of the successful Mission Impossible in 2023 and 2024, possibly followed by a movie that could be shot in space.

Tom Cruise sued Paramount last year for giving the upcoming “Mission: Impossible” only a 45-day window in theaters, before moving it to television platforms, according to The Hollywood Reporter.

For all these reasons, Cruise falls very well in Cannes, which is currently resisting giants such as Netflix or Disney +.

Top Gun: Maverick will be released in commercial theaters in France on May 25two days before the United States, Mexico and the rest of the world.

When (Cruise) commits to a project, the result is beautiful

“When he commits himself to a project, the result is beautiful (…), that is the artist that we are going to receive” in Cannes, the general delegate of the Festival, Thierry Fremaux, explained to the press on Monday.

Read:  Marvel reveals the number of times Groot's voice actor had to repeat the same phrase