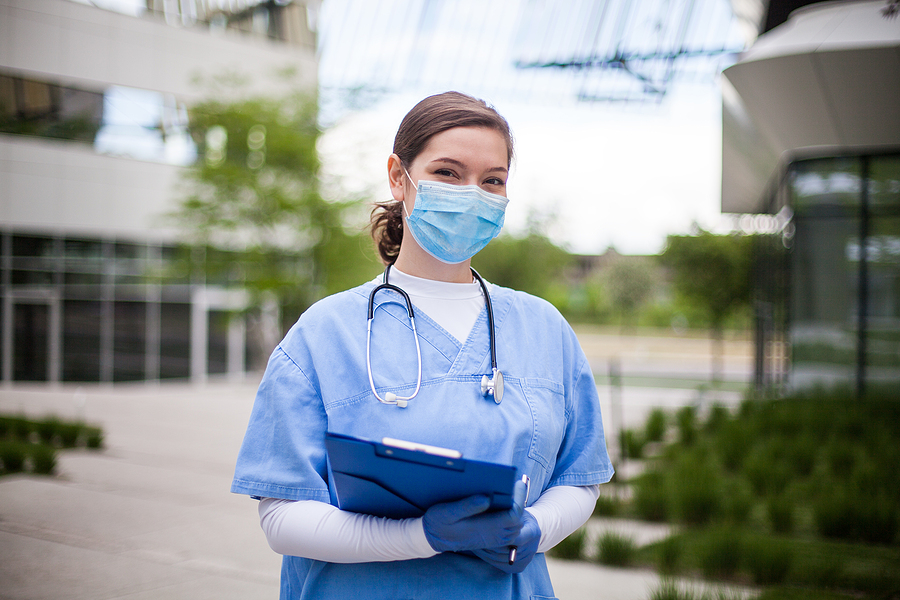 The desire to be specialists leads thousands of doctors to present the most complicated exam that exists in the country to obtain a place as residents. Some succeed from their first attempt and others fail in their mission. But do you know what was the best public university in the ENARM 2021?

Index hide
1 Few places available for so many applicants
2 The only public school that can compete with private ones
3 And in your case, do you think that the Autonomous University of San Luis Potosí repeats as the best public school in the ENARM 2022?

Few places available for so many applicants

Beyond the effort and dedication of young people, the biggest problem is that there are too few places for the high demand that exists. For two years the spaces have doubled but it is still not enough to get at least half of the applicants to continue with their training.

To put in context, last year’s edition received a total of 47 thousand 724 supporters but there were only a little more than 18 thousand places available. With this in mind, only 40 per cent achieved their goal of obtaining a place.

Now, there is the idea that the UNAM and the IPN are the best public sector institutions in our country. In different areas, it may be true, but when analyzing the success within the ENARM, that does not happen.

Read:  10 curiosities about the Super Bowl that you have to know before the Big Game

All this has as a context the statistics by schools of the ENARM 2021. The information was recently published by the Interinstitutional Commission for the Training of Human Resources for Health (CIFRHS) and allows a broader view of what happened in the last edition.

The only public school that can compete with private ones

When analyzing the highest scores, it is clear that private schools were the most outstanding. Between Universidad Panamericana and the different campuses of the Technological Institute of Higher Studies occupy the first places.

Although something quite distinctive is that there was only one public school in the final top 5. It’s about the Autonomous University of San Luis Potosi and therefore it can be concluded that it was the best non-private school within the ENARM 2021.

The above was thanks to the fact that he achieved a general average of 62.69. And to go deeper, he had 226 students who took the exam and of which 154 passed. Therefore, its level of efficacy was 68.14%.

Similarly, it should be noted that it was not a fortuitous event. Going further back and reviewing what happened at ENARM 2020, the result was the same. The Autonomous University of San Luis Potosi it ranked fifth nationally and was also the only public to appear within the top five.

Although it does not provide as many supporters as the UNAM and the IPN, but within the final general scores it is the one that has stood out the most in recent years.

And in your case, do you think that the Autonomous University of San Luis Potosí repeats as the best public school in the ENARM 2022?