By NicolasAugust 19, 2022No Comments3 Mins Read 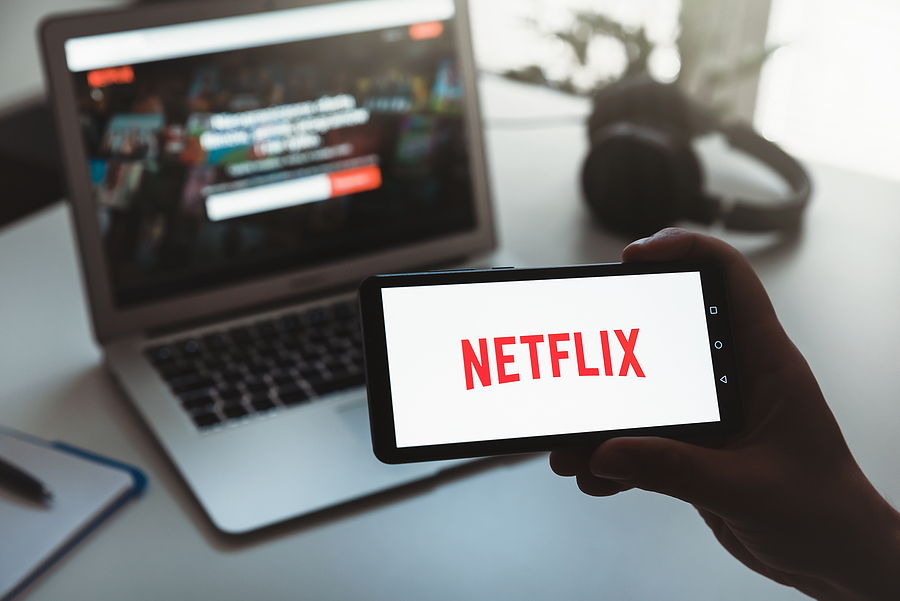 The world of hallucinogens is quite vast and full of unanswered questions. That is why research is constantly being carried out that seeks to open up the panorama. The problem is that now a documentary just released on Netflix that explores drugs It has caused something contrary to what was planned and has increased the number of users.

From the physical format to dominating streaming

To begin with, the history of this company from Los Gatos, California, is older than many think. It all started in 1997 as a DVD movie rental service through conventional mail. At that time the idea was heavily criticized, although it managed to last for a few years thanks to modest growth.

After an uncertain start, everything changed in 2007 when he made the switch to the digital world. From that moment Netflix abandoned the physical format to create a digital platform for audiovisual content.

The difference has been radical and today it is already the leading streaming platform in the world. According to the Statista database, it already has 221 million users. The only one that can compete with it is Disney, but only if several of its services are added.

The drug documentary that causes controversy

For its part, for some years Netflix has not only been in charge of distributing but also of producing films and documentaries. One of his most recent works is the four-part series How to Change Your Mind. It is a work that explores the history and uses of psychedelics, including LSD, psilocybin, MDMA, and mescaline.

Read:  Windex wins over young people with a new method to prepare "azulitos"

The docuseries is based on the 2018 book of the same name by the writer Michael Pollen. In addition, it also focuses on the relationship between this type of hallucinogens and mental health. Although its objective is to offer a broad overview of the possible risks, in the end it has achieved the opposite effect.

This reaction in users was denounced by the psychiatrist charles arnaud through their social networks. Through a publication he stated that one of his patients started using psilocybin after watching this Netflix documentary.

Today a patient told me that he chose to start with #psilocybin Why did you see the documentary? #Netflix on mushroom use and mental health

Me: “We still don’t know clearly and scientifically the effects, nor dosage, nor risks, I DO NOT RECOMMEND IT YET”https://t.co/Z0fFebH1VN

For his part, the specialist emphasizes that from the beginning he alerted his patient because it is a very dangerous substance. He even shares a US National Institutes of Health (NIH) article in which it is specified that much remains to be investigated regarding the effects and possible consequences.

What is mentioned with the documentary makes it clear that the world of drugs is still surrounded by mysteries and it is necessary to carry out serious and professional investigations.

Medical documentaries available on Netflix that you cannot miss

Netflix is ​​accused of lesbophobia and not allowing sexual diversity

Netflix premieres a documentary about the worst doctor in history, do you know what he did?

This game is so beautiful that it could be a Pixar movie, but it’s actually a PC indie that you can now try for free