This is what the Netflix subscription costs in all countries 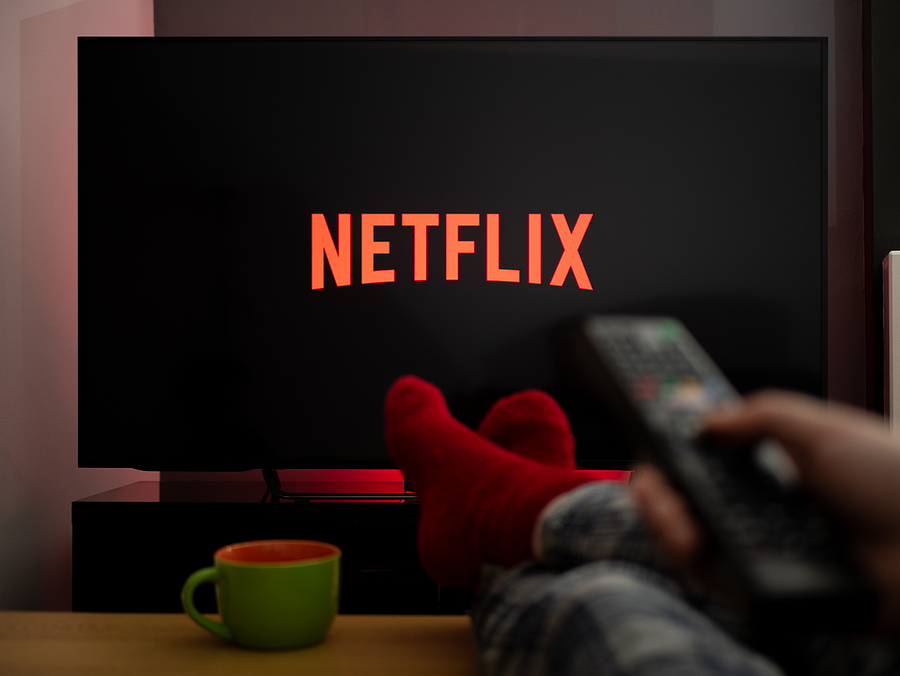 It seems that, nowadays, it is a necessity to pay a subscription to Netflix or other streaming platforms, rather than a luxury, since traditional television has practically gone into the background.

Netflix was founded in 1997 but it was years ago that it began to gain popularity and, little by little, to displace traditional television content, to the point that, today, it is one of the most popular streaming platforms. number of users in the world.

Until April of this year, the service had 203.7 million subscribers to any of its plans (basic, standard and premium), far exceeding the numbers of other applications such as Amazon Prime Video (200 million subscribers), HBO ( 140 million) and Disney Plus (100 million), among others.

These numbers, of course, were released before the arrival of what is now the most watched series in Netflix history, Squid Game, which premiered on September 17 and, immediately, it became a trend and was positioned in the Top 10 of the platform in several countries, Mexico included.

Recall that, a few days ago, it was announced that, thanks to The Squid Game, Netflix received just over four million new subscribers, having so far 213 million connected users, hoping to close 2021 with 222 million.

Among these millions of subscribers, there are some who subscribe through VPN in other countries with the sole purpose of paying less, this because the account can be used anywhere in the world regardless of where it was created. This strategy or trick is widely used by users to save a little money.

Now, as is known, Netflix has a different price in the world; in some countries it costs more than in others in any of their subscription plans, in addition to that each country has its own catalog or content, although, in general, some original series are released worldwide. But how much does Netflix cost in the world? Here we tell you what is the cost of subscribing to the platform in different countries:

As the table shows, Argentina is the country where the basic plan is cheapest with a price of 3.28 dollars per month, while in Turkey it has a value of 3.68 dollars.

For its part, Switzerland is the country where the Premium Plan is the most expensive, priced at $ 24.7 per month; in places like Germany and Austria it costs $ 22.