This is the typical profile of homeopathy consumer in Spain: woman with progressive studies

By ChapmanDecember 15, 2021No Comments2 Mins Read 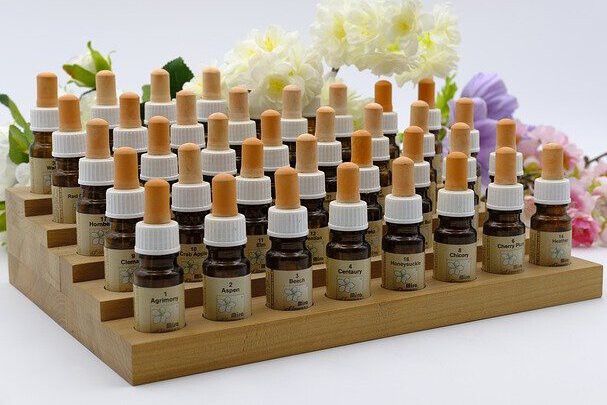 The typical profile of the user of homeopathy in Spain is a woman, middle / upper class, with university studies and with a progressive political ideology. Corollary: Neither sex, nor money nor formal training is enough to avoid becoming a perfect magufo.

This is what a new study published by researchers from the University of Valencia suggests. The profile drawn is similar to that of other international studies.

Medicine for the upper classes

The analyzed corpus has been selected from the data recorded by the CIS (2018) carried out in February 2018. This study had 2,486 interviews. The questionnaire used addresses, among others, questions about the knowledge of alternative therapies, their understanding, their use, the degree of satisfaction, the motivation for their use, the center or place where the user has received the treatment and the main source of information.

The information available to users about homeopathy comes mainly from friends and acquaintances, as evidenced by some previous studies already completed. The fact that the Internet is the second most used source makes this situation even more worrying, since both sources of information do not ensure either the reliability or the quality of the same.

Read:  Wearing glasses is worse for teens' mental health than using screens: the effect is irrelevant

These data coincide with the use of homeopathy in the United States, where users often make the decision to use homeopathy as a citizen’s right to choose their treatment.

An international review on the consumption of homeopathy shows us that the data regarding the use and consumption in Spain are similar to those of other Western countries and even lower than the global use average. At the European level, the use of homeopathy, according to data from the European Survey 2014, is 5.6%.