Bullfrag
Home Technology This is the trick as a meme that hides the latest version... 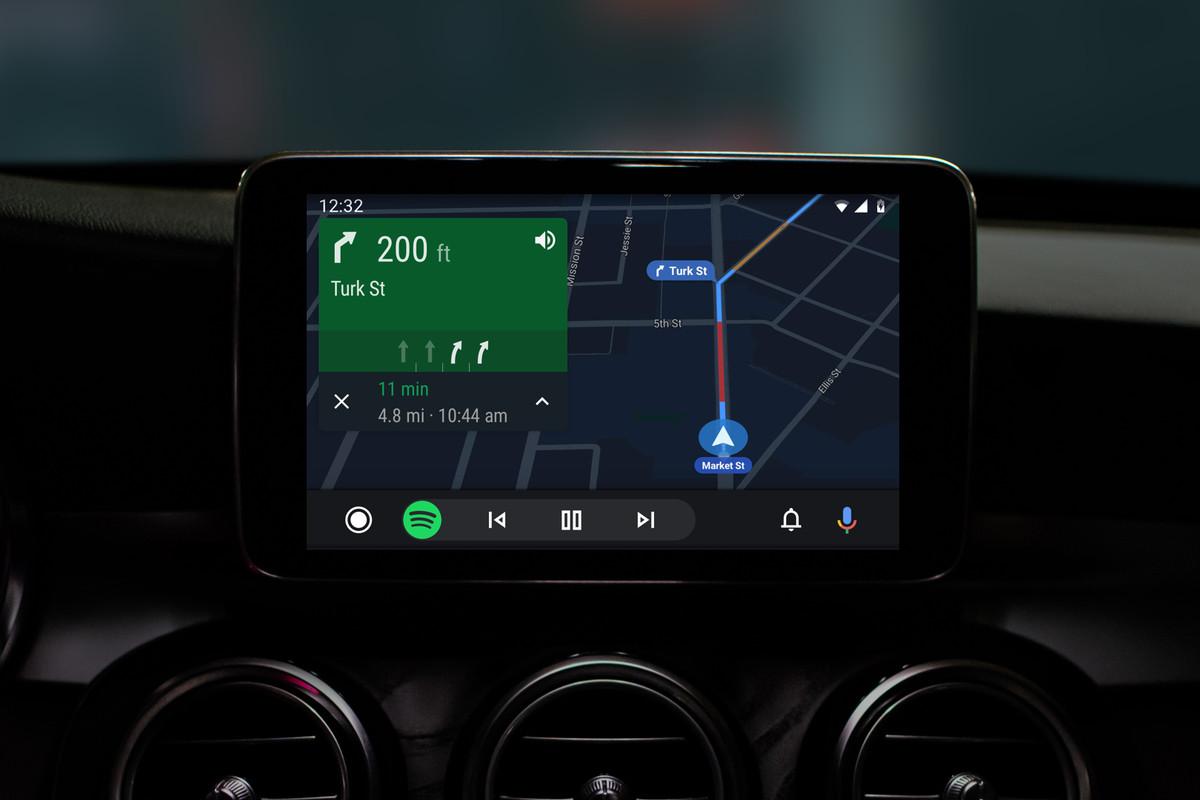 Google is famous for putting jokes and memes inside their systems, and it seems that they have not missed the opportunity to troll Android Auto 7.0 users. We show you how.

If you are one of those who uses Android Auto to go anywhere in the car, surely you are happy (despite its recurring failures) with Google’s infotainment and navigation system. Undoubtedly one of the most complete and reliable options of the moment (although improvable).

But just as Google is good at operating systems, so is including humorous Easter Eggs in its software. As we just discovered in Android Auto 7.0.

This update to Google’s car operating system includes a classic Rickroll that allows you to enjoy your music memel favorite from the comfort of your car.

As you may well know, sending unsuspecting victims to the music video for Rick Astley’s 1987 hit Never Gonna Give You Up has been a basic internet joke since 2008, so we’re talking about a classic.

This particular discovery was made by a user on Reddit who shared a video of the activation of the Rickroll in his own car. The pity is that it is so hidden in the operating system that users are unlikely to find it inadvertently.

To access it It is necessary to have Android Auto v7.0 installed and activate the developer mode. You have the instructions provided in this link.

There’s an Easter egg in Android Auto if you set the Application Mode to “Developer”, tap “All car apps”, and then select “UX Prototype” in the app list. pic.twitter.com/4H3JEie5Z7

Without a doubt, from this magazine, we support any trolling that involves putting Rick Astley, a misunderstood artist who over time has gained the fame he deserved.

Read:  what the security update means and what to do

As you know, Android Auto 7.0 began to be distributed through the Play Store in mid-October, and in addition to the best meme of all time, the update offers a dark mode of the car user interface that is now independent of the phone and the improved do not disturb function.