Bullfrag
Home Technology Gaming This is the spectacular Wuchang Fallen Feathers, a new soulslike in Imperial... 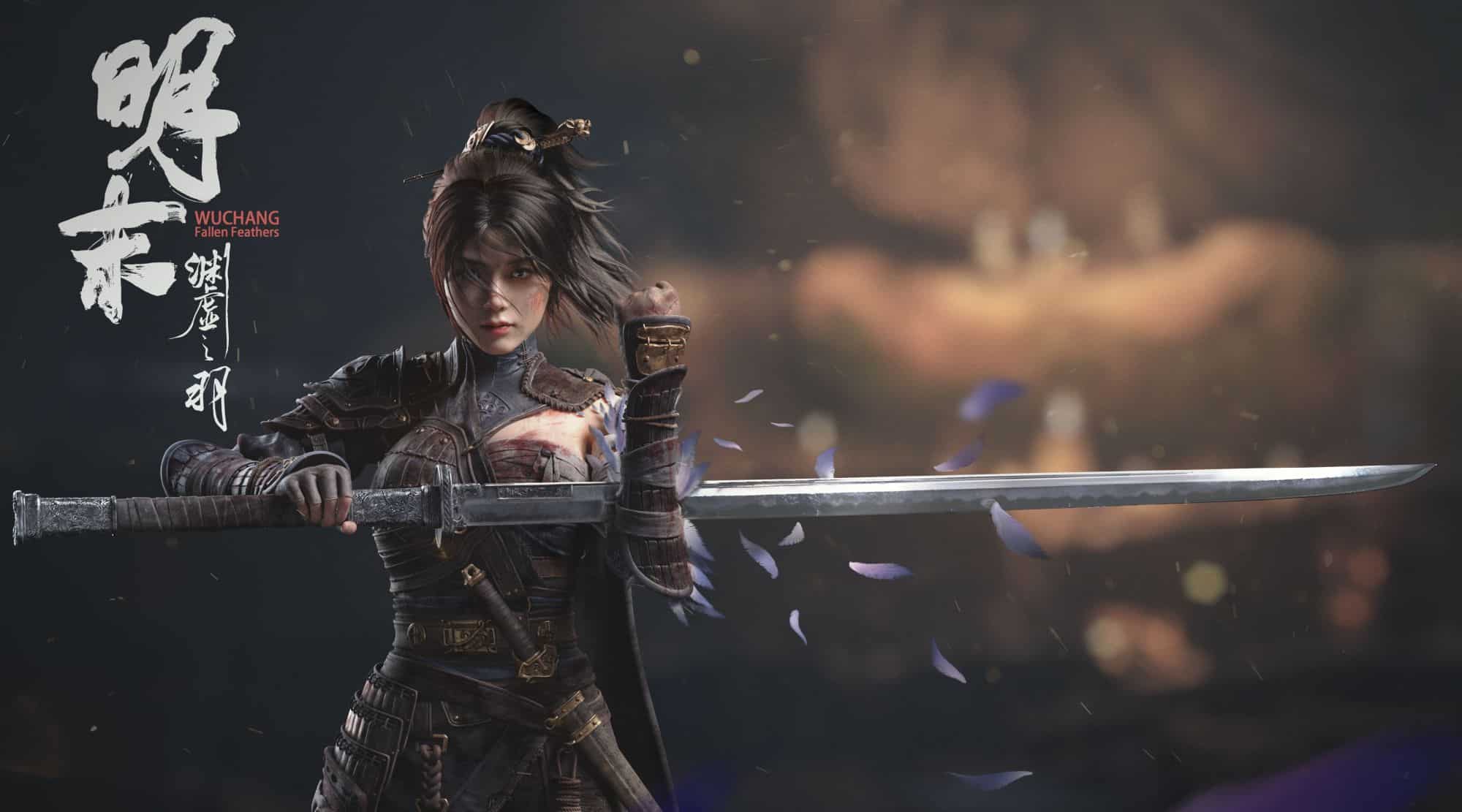 The development of AAA Souls-style games in China is in augue. One of the clear examples is the amazing Black Myth Wukong, which only in its presentation reached the succulent figure of 10 million visits only on the BiliBili website, not counting YouTube. While the independent studio Leenzee Games has now unveiled the spectacular Wuchang Fallen Feathers, a new soulslike in Imperial China.

Leenzee Studios has shown a gameplay of almost 20 minutes of the alpha version of Wuchang Fallen Feathers, which is set in Imperial China during the chaotic final years of the Ming Dynasty. The event spawns riots across the country: bandits and warlords fighting for power, but there are also supernatural elements. Humans in this world have started to develop feathers, which alters their behavior and turns them into wild monsters. In our quest to unravel the mystery behind this transformation, we will explore cities, towns, and other age-appropriate locations such as Shu.

The game trailer shows some pretty impressive environments. We can also see a fight against a boss. There are mechanics that need to be improved, something logical when looking at an alpha of the game. The user interface has reminded us of Sekiro’s, just as the backstabbing has led us to Dark Souls. Finally, the study believes that the release date of Wuchang Fallen Feathers could move throughout 2024, reaching consoles and PC.

The gameplay of Black Myth Wu Kong is real, this has been demonstrated by the CEO of Game Science Studio

No Way Home? Trailer answers us