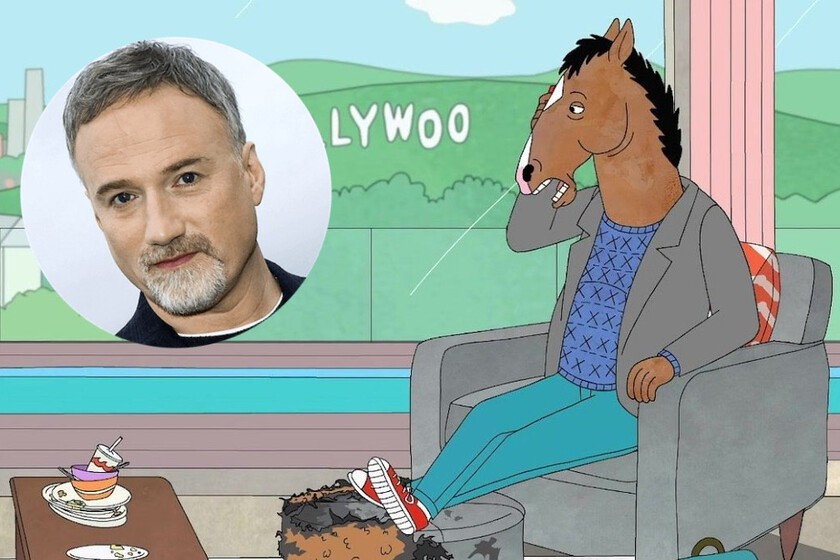 The controversy has recently accompanied Netflix for the comedy special ‘Dave Chapelle: The Closer’. The controversial comments made in it have given much to talk about and now Raphael Bob-Waksberg, creator of ‘BoJack Horseman’, has expressed his surprise to discover the terms of the agreement between Chapelle and the streaming platform, which basically allows him to record whatever he wants and the streaming company has to launch it without cutting anything.

The reason for your surprise is that has remembered that Netflix asked him change a joke from the first season from ‘BoJack Horseman’ because “they were worried it might upset David Fincher“Let’s remember that the platform and the filmmaker had already started their professional relationship at that time in ‘House of Cards’, later extending into titles such as ‘Mindhunter’ or ‘Mank’.

What happens at the scene

Bob-Waksberg has even revealed what the joke in question was like. Here you can read the script sheet in English, which would have taken place in the seventh episode of the first season and focused on a talk between Princess carolyn and Fincher who began with him greeting her and calling her a slut and ended with a joke at the expense of the mythical box scene in ‘Seven’.

In between, Fincher commented that he had been kicked out of his new movie because someone had told the studio that he was a crack addict, in order not to lose the baby shower in which they are at that moment. The filmmaker brings a gift with him and Princess Carolyn insists on knowing what is in the box, leading everything to the nod to the film that launched Fincher’s career after his bad experience with ‘Alien 3’.

The creator of ‘BoJack Horseman’ has had no problem admitting that it is “a silly scene“but that his argument was that”it is stupid for a company to pretend to have their hands tied when talking about the content they broadcast“. Since Netflix has not made any comment about it.