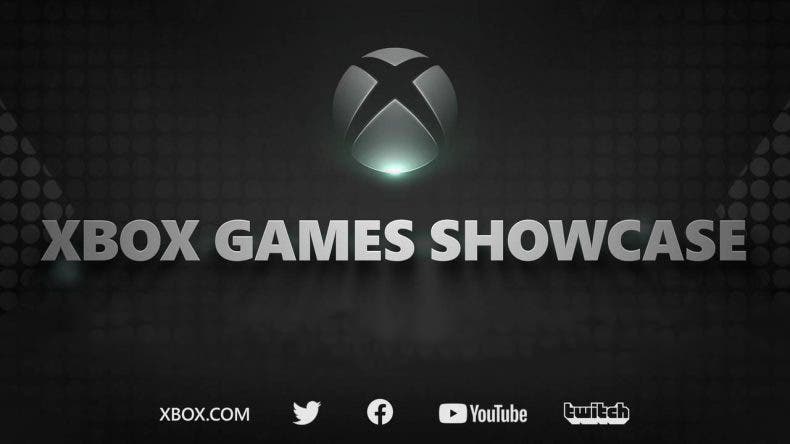 E3 is usually the starting signal for the big events of the year in the video game industry. However, with the confirmation that this year’s edition has been completely cancelled, companies will be the ones to announce their own events, and it seems that there is already information about what would be the most likely date of the Xbox event.

The information comes from the GamesBeat journalist, Jeff Grubbwhich in a video made on Friday ensured that the new Xbox event could be held in June, contrary to what some rumors pointed out in recent weeks, placing said event in the month of May.

The most likely date of the Xbox event is June

Grubb has assured that, despite the fact that there have been many reports that the big Xbox event would be in May, he has information that places the event in the month of June, especially since Microsoft has now begun to talk with other large companies, which which would make it tremendously difficult to have everything closed by next May.

I’ll probably have more to say on this soon, but it’s June, not May. Well, they might do something in May or September, I don’t know, but I know they’re planning an E3-style show in June.

They are talking to partners to get big games there. That’s ongoing right now and it’s March, so it’s not like they can change that train or flip that big ship. They’re heading in that direction and they’re going to do something in that time frame.

Remember that Grubb’s sources are usually quite reliable, so based on his background, the most likely date of the Xbox event will be the month of June.