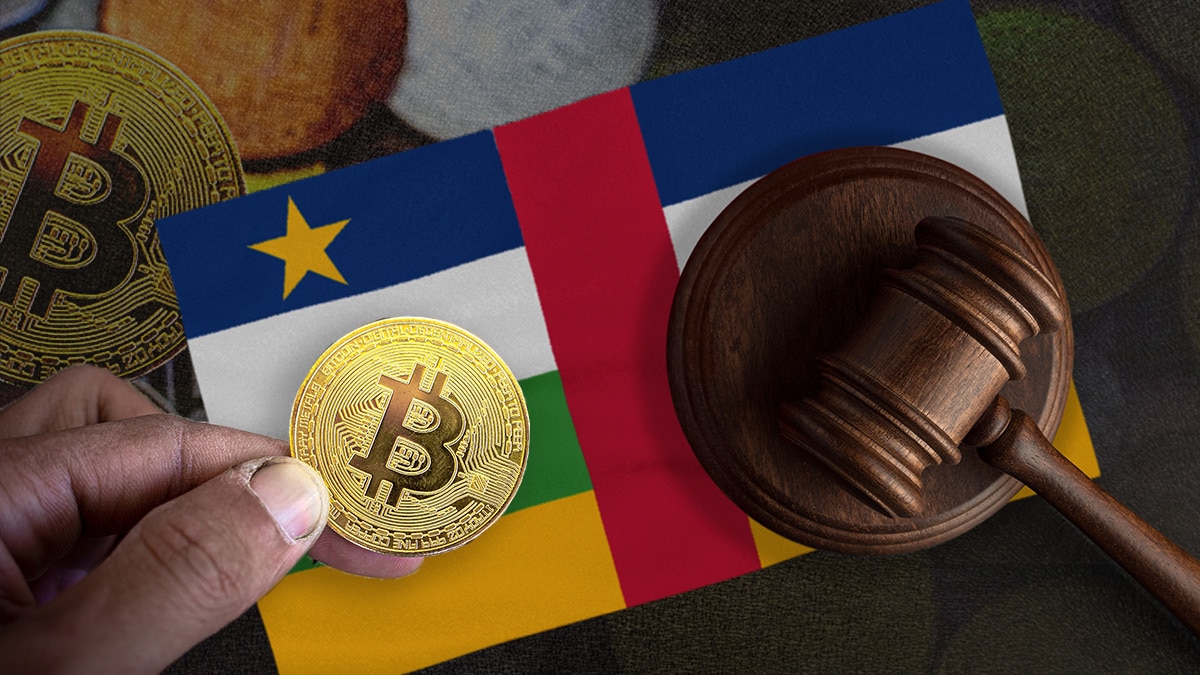 The Central African Republic (CAR) this week became the second country in the world to establish bitcoin (BTC) as legal tender on its territory. Through a law approved unanimously by the Assembly and by President Faustin-Archange Touadéra, it joined the path inaugurated by El Salvador in June 2021.

Until the promulgation of the regulations, which can be consulted in the profile that is presented as the official Facebook of the Presidency of the Republic, and which was reported by CriptoNoticias, the Central African Republic was a country that was spoken of little and nothing in the world. However, in the last hours the RCA gained space in the media around the world from its new bitcoin law.

In its first article, the law proposed by Touadéra and approved by the Central African government details that all transactions related to cryptocurrencies are regulatedof which it is detailed that bitcoin is “the reference cryptocurrency”.

The law that makes bitcoin legal tender applies to both natural and legal persons of public and private law, and the regulations differentiate articles that concern the general population and others who carry out electronic commerce activities or provide access to services. of cryptocurrencies or smart contracts, according to article 2).

Article 10 is perhaps one of the most important of this law. In this it is determined that “every economic agent is obliged to accept cryptocurrencies as a form of payment” for the purchase of a good or service. In addition, a grace period is provided until the full entry into force of the regulations:

“All actors (…) have up to thirty days to comply with this law from the date of its enactment.”

Article 24 of the Cryptocurrency Regulation Law in RCA.

However, article 21 clarifies that “those who, due to a notorious and obvious fact, do not have access to technologies that allow transactions in cryptocurrencies” are excluded from this obligation.

This is something that could apply to a significant percentage of the population of that country. other statistics on the Central African Republic position this nation as a place with a low quality of life for its inhabitants. Of course, it has significant reserves of gold, diamonds and uranium.

Meanwhile, article 4 provides a definition of the most important terms in the ecosystem, such as “cryptocurrencies”, “bitcoin”, “blockchain”, “mining”, “miners” and “volatility”. Later, in articles 5 and 6, it is stated that the exchange rate is determined “freely by the market” and that all electronic transactions in the country “can be expressed in legally recognized cryptocurrencies.”

tax, cryptocurrency exchanges will not pay taxes, although miners will have to declare their earnings, details the law. This also adds the possibility of paying tax contributions in cryptocurrencies “through platforms recognized and authorized by the Government of Central Africa.” For accounting purposes, the reference currency will be the CFA franc, clarifies the legislation.

Creation of a bitcoin regulatory body in the Central African Republic

On the other hand, the law establishes the creation of a trust controlled by the Central Bank to ensure automatic and instant convertibility of funds in cryptocurrencies to the national currency. El Salvador adopted this same strategy at the time to offer convertibility to its citizens.

Another important issue is the creation of the National Agency for the Regulation of Electronic Transactions (ANTE). This entity will be in charge of “controlling and managing all public automated teller machines (ATM) installed by the State.” The reference price will be that of the cryptocurrency at the time of extraction, it is added.

Finally, article 18 of the regulations establishes the future promulgation of a law on cybersecurity and cybercrime and another on the protection of personal data. Likewise, bodies related to these two areas will be created to guarantee user safety when operating with these technologies.

This is Apple’s function to protect against cyber attacks

Suda 51 and James Gunn would not participate in Lollipop Chainsaw

Resurgence, the mobile game of the saga