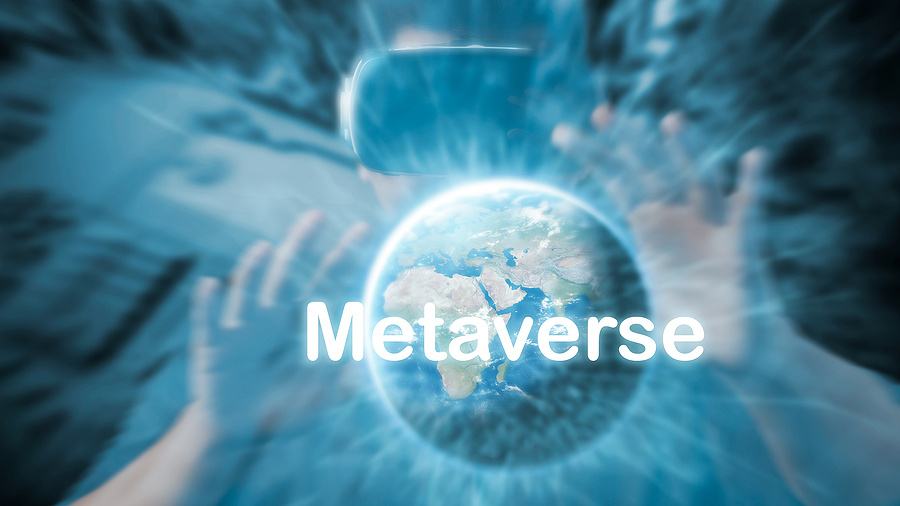 The way entertainment is consumed is constantly changing. Until a few years ago, television and radio were the main means of reaching large audiences. Then came digital media and now the world is about to enter a new era. It’s all due to the arrival of the metaverse and its scope is so great that very soon it will be the space in which an interesting medical documentary.

Before moving on, it is necessary to understand what this term consists of, which is frequently mentioned but not everyone knows its meaning. The first foundations were mentioned in the novel “Snow Crash” by Neal Stephenson published in 1992. In that work the creation of virtual spaces parallel or complementary to our reality is mentioned. The concept has already been mentioned before but this is where it is described in a more faithful way to how it finally materialized in the real world.

For his part, the metaverse it can be described as environments where humans interact socially and economically as avatars. They do it through software in cyberspace, which acts as a metaphor for the real world but without its limitations.

To put it another way, it is a virtual space where several people can meet without the need for physical contact. Everything is carried out digitally and the objective is to carry out the same activities that are in everyday life.

Index hide
1 Metaverse Features
2 When and where can the documentary be seen?
3 Meanwhile we share the trailer of the work, and are you interested in seeing this medical documentary that is about to make history in the metaverse?

The implications of the metaverse with health are endless. In the past we have already informed you that the healthcare company Aimedis plans to build something innovative. His idea is to create a virtual city in which various health institutions can rent spaces to settle. It is designed for hospitals, private clinics, pharmacies, medical schools, pharmaceutical companies and any company related to health.

Read:  Cancer: How can it be diagnosed?

Until now there is no project of this type in the whole world and that is why Aimedis Health City would be a total innovation. And due to its characteristics, it would not be an exclusive space for doctors and patients. It is also planned to design for students, company directors and anyone related to health. With the above in mind, it will also be a meeting point for the development of the networking.

But now the news is that for the first time a medical documentary will be released in the metaverse. This is “The Doctor” directed by Edu Hernandez. The work focuses on the life and work of the German doctor Franjo Grotenhermen, who is one of the biggest activists in favor of the legalization of cannabis.

One of the most important aspects is that for more than two decades the specialist has been confined to a wheelchair. The reason is because he suffers from microangiopathy and a microcirculation disorder that led to orthostatic hypertension.

Partly because of the above, the doctor is one of the activists who has fought the most to be able to use cannabis for medicinal purposes. He assures that it is useful to reduce the pain of multiple diseases and offer a more dignified life to patients.

When and where can the documentary be seen?

Based on what is planned, the face-to-face premiere of the film will be on June 3 at a movie theater in Amsterdam. Although later it is planned that this medical documentary is broadcast across the metaverse. One of the main advantages of this new modality is that it will be able to reach a greater number of people than in the traditional modality.

Meanwhile we share the trailer of the work, and are you interested in seeing this medical documentary that is about to make history in the metaverse?

🎥 “The Doctor: Franjo Grotenhermen”. Documentary awarded by 11 film festivals, will be released on June 9. For us it is an honor to participate together with Manuel Guzmán. 🙏🏻💚@IACM_Bulletin #420day #medicalcannabis #thedoctor #patientsfirst pic.twitter.com/M3Hq3Do7ck