Bullfrag
Home Technology This is the company that has denounced Google, Apple and Samsung for... 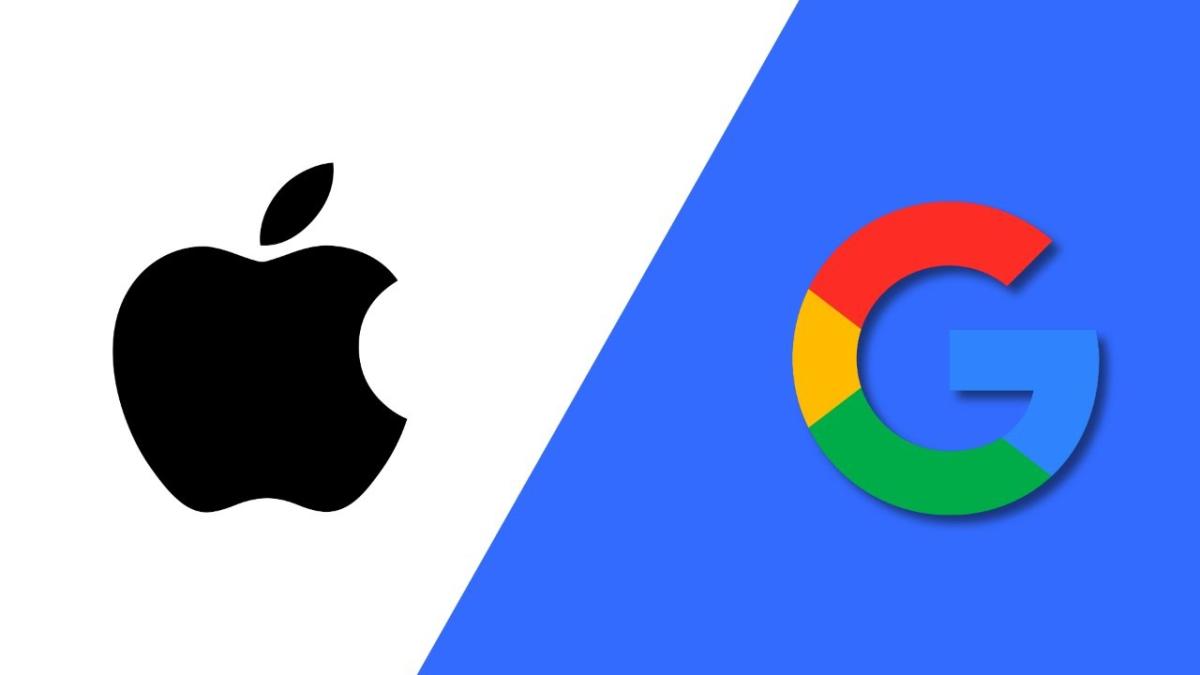 Samsung, Google and Apple are facing lawsuits from the same company. This company has decided to go after tech giants for a patent issue.

Lawsuits between companies are common. In recent years we have seen different companies go through the courts. The most notorious case has been that of Apple and Epic Games.

The resolution of the conflict of the apple company and those of Fortnite ended with a victory under the seconds. The consequences of Apple’s defeat are not yet known, but we should see them shortly.

And, is that, Apple would have to allow applications to include other payment methods. This fact would mean a huge change in their app store, since the fee they charge for each interaction would be lost.

But Apple is not the only company that has been in a dispute recently, Google and Samsung are also fighting their own battles. The funny thing is that all these companies have one plaintiff in common, Jawbone.

It is possible that this company does not sound like anything to you, the truth is that its period of relevance has passed so it is normal that you are not aware of its existence. What has happened is that it has sued Google, Apple and Samsung for patents.

In the case of Google and Apple, the patents that would have been copied or infringed are those that would benefit products with noise reduction capabilities. Come on, noise-canceling headphones.

Those of Jawbone speak that these products would be using technology developed by them thanks to a contract with the United States Army. In the case of Jawbone and Samsung, demand has as its main axis smart bracelet designs.

Read:  Samsung shows on video the tough stress tests that the Samsung Galaxy Z Fold 3 and Galaxy Z Flip 3 have to pass | Technology

Although throughout the lawsuit there is also talk of headphones such as the Samsung Galaxy Buds Pro. This demand from Jawbone to Samsung made headlines at the beginning of the year, but has resurfaced thanks to the fact that now Google and Apple have also been singled out.

It is really curious that a company decides to go after companies of such caliber as Apple, Google and Samsung. We will have to wait to know the result of these lawsuits, but we will follow them closely.

BMW iX5 Hydrogen, an SUV powered by hydrogen and based on the X5