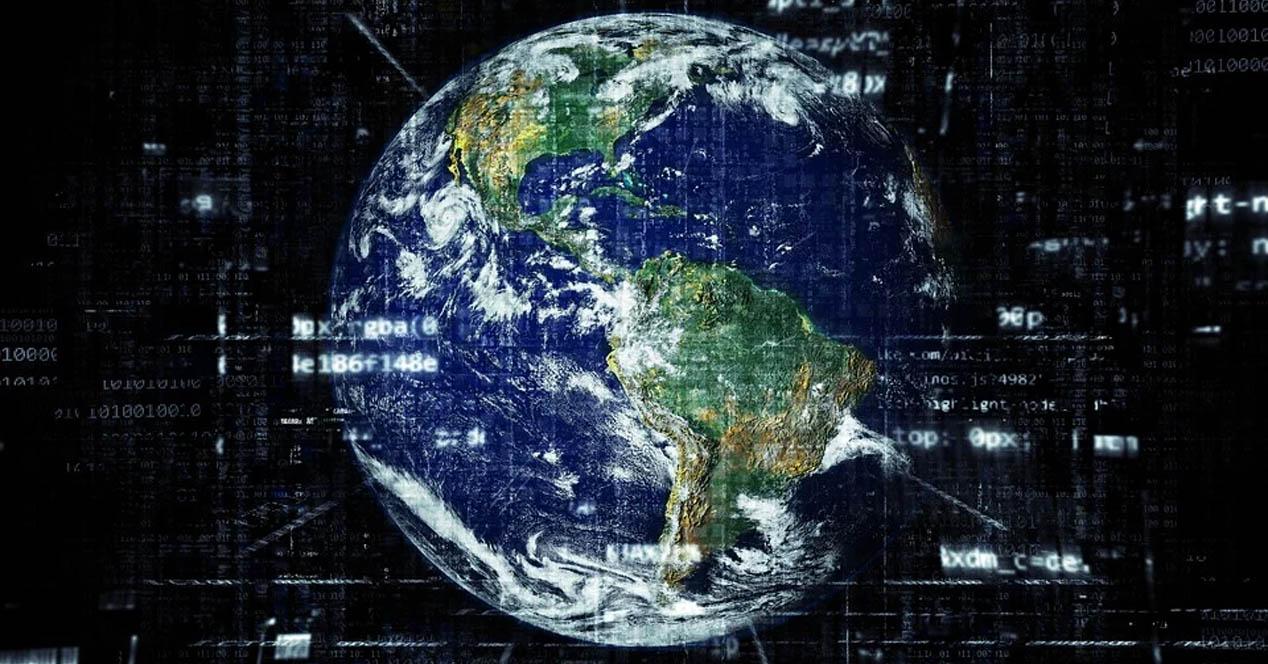 In recent weeks we have seen a lot of news related to Russia and the Internet. We saw, for example, how they created their own Certification Authority to avoid website blocking. We also saw how some countries asked that ICANN disconnect the country from the network. However, in this article we are going to talk about how splinternet workssomething Russia seems to be heading towards.

Index hide
1 Splinternet, the possible future of the Internet in Russia
2 VPNs in Russia soar

Splinternet, the possible future of the Internet in Russia

But what is this Splinternet thing? It is a term used when a country creates barriers to block and filter content. And that is precisely what Russia is doing in recent weeks. We have seen blocking of foreign websites, social networks and services that previously worked without problems.

One of the main reasons Russia is creating a Splinternet is to contain criticism that its citizens poured into social networks. Especially in those linked to foreign countries. For example they made Twitter work very slow or even that it was blocked.

If we think of a clear example of Splinternet we would have to go to China. The Great Firewall, as it is also known. There are important restrictions when using the Internet. For example, Google, Facebook and other similar services are blocked. The government filters connections.

Something like this is what seems to be happening in Russia. But of course, the example of China did not happen overnight, far from it; It was something that started decades ago. Russian citizens have lived in a time when the Internet was free, they could browse wherever they wanted without problems and now, suddenly, they see how they are going to have problems entering certain web pages or using some platforms.

Read:  how to do it correctly and what it is for

Roskomnadzor, Russia’s surveillance agency, regulates ISPs operating in the country and thus also they block sites that may be detrimental to your policy. A gap that is increasingly open and brings the country closer to what is known as Splinternet. Of course, all in a short period of time.

In recent weeks we have also seen statistical data on mobile and desktop application downloads in Russia. We have seen that the downloads of programs related to VPN and proxy servers. This is the way users have to be able to bypass these restrictions. However, for security a VPN is not enough.

What a VPN does is encrypt the connection and hide what the real location is. They can access sites that are restricted in their country, such as Facebook, Twitter or any other platform. Basically this program allows you to navigate as if you were in another country, thousands of kilometers away.

Similar to this we can see it in other countries where they already live in a Splinternet, as is the case in China. There the use of VPN, even if it is illegal in your country, is very common. Simply to be able to use any Google service is necessary. This is what we are seeing in Russia in recent weeks.

This HP gaming laptop is only worth 818 euros