Bullfrag
Home Entertainment Fashion This is how Marta Ortega was trained and worked until she became... 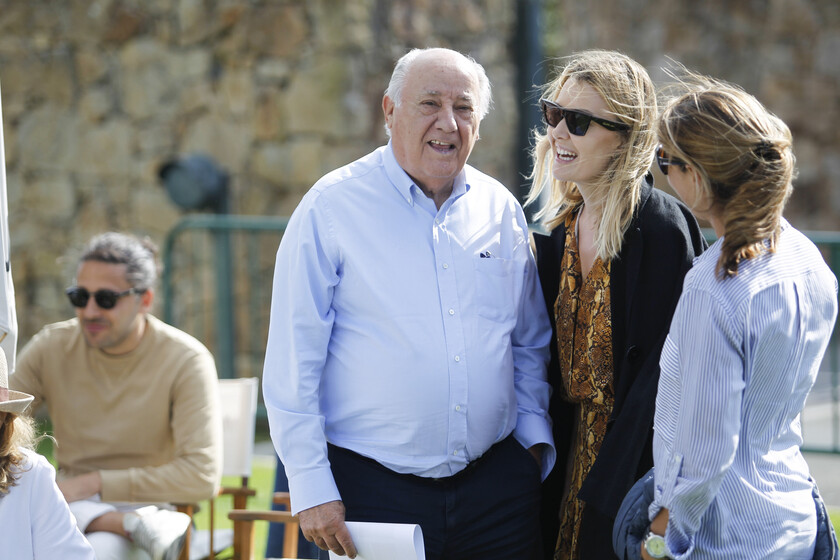 Less than three months ago Marta Ortega said in an interview that she did not know what the future held, but she believed that she was always close to the product. Said and done, because Amancio Ortega’s daughter has become the new president of Inditex. A path that began as a clerk in London and now crowns the highest position in her father’s empire.

Index hide
1 The training of Marta Ortega, new president of Inditex
2 Like a fish in water in the world of fashion
3 Marta Ortega in her privacy: family, husband, children and the special relationship with her father

The training of Marta Ortega, new president of Inditex

Marta Ortega’s position has not fallen from the sky. The 37-year-old businesswoman has spent her entire working life within Inditex, starting as shop assistant in Zara and Bershka stores in London and Paris. Customer service with a bachelor’s degree in Switzerland and a business degree in the European Bussines School from London, to get acquainted with the whole background of the company. 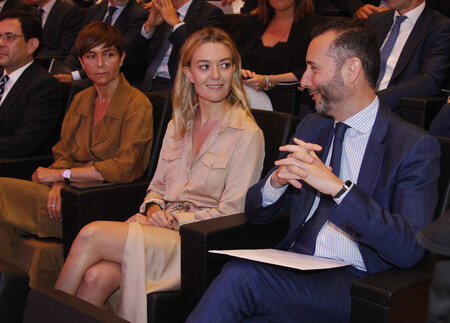 In 2008 he went to live in Shanghai, China, with the aim of working as a link between A Coruña and that Asian giant that is the market mecca for all fashion firms. He returned to Galicia, his homeland, to join the Product Development and Design Department at Zara in Arteixo. To this is added his appointment as a member of the Amancio Ortega Foundation in 2015. A whole path designed to guarantee success (and the presidency).

“I have lived this company since my childhood and I have learned from all the great professionals I have worked with during the last 15 years. I have always said that I would dedicate my life to developing the legacy of my parents, looking to the future but learning from the past and at the service of the Company, our shareholders and our clients, in the place where it is considered that I am most needed. I feel deeply honored and committed by the trust that has been placed in me and greatly excited about the future that together we are going to undertake ”- Marta Ortega.

Like a fish in water in the world of fashion 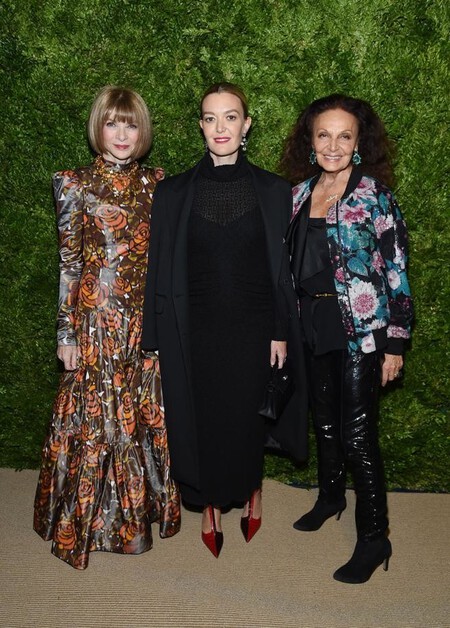 Marta Ortega’s entry into Zara’s design department is more than palpable. From collections inspired by the great launches of the catwalks to high-altitude photographers or campaigns that look like works of art, photographed by giants like Steven Meisel.

Read:  This Zara style has everything to make Carrie Bradshaw fall in love herself

It is not for less, because the heir to the throne of Inditex rubs shoulders with the high rank fashion constantly. Just take a look at the front-rows Haute Couture who assiduously attends, to the friends who follow her on Instagram, ranging from Pierpaolo Piccioli to Jacquemus, Carolyn Murphy or Amber Valleta; and her wedding dress, designed by Valentino.

Marta Ortega in her privacy: family, husband, children and the special relationship with her father

Marta Ortega is the youngest daughter of Amancio Ortega, the result of her second marriage to Flora Pérez. The young businesswoman has two other older brothers, Sandra and Marcos, but it is said that she is the right eye of her father. Exhibitions such as Amancio’s 80th birthday party at the Inditex headquarters or the bodorrio that her father set up for her in 2018 have further encouraged those rumors. 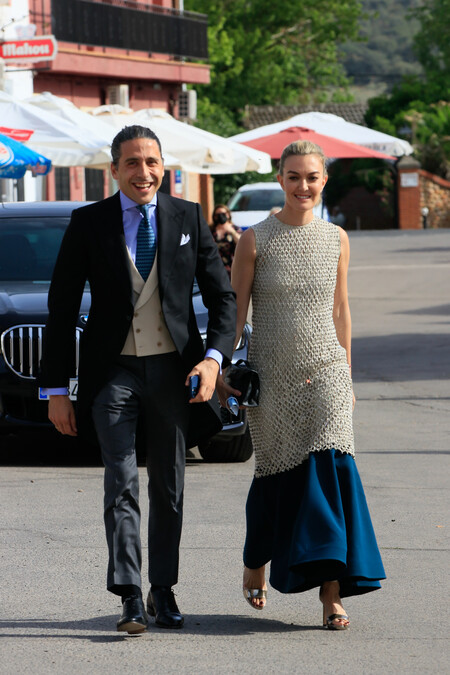 The new director of Inditex, who will replace Pablo Isla in April, is married for three years with Carlos Torretta, also from the world of fashion and responsible for Zara’s online communication. He has two children, Amancio (the fruit of his previous marriage) and Matilda.

In addition to this, the young heir to the empire fashion Spanish is a person very private and intimate that never monopolizes headlines if it is not for his style, for his passion for equestrianism and for the continuous displays of affection with his father.

A Bitcoin crash ahead? Expert Warns Higher Inflation Could Drive BTC Price To $ 30,000

Fourth day of demonstrations in support of Djokovic