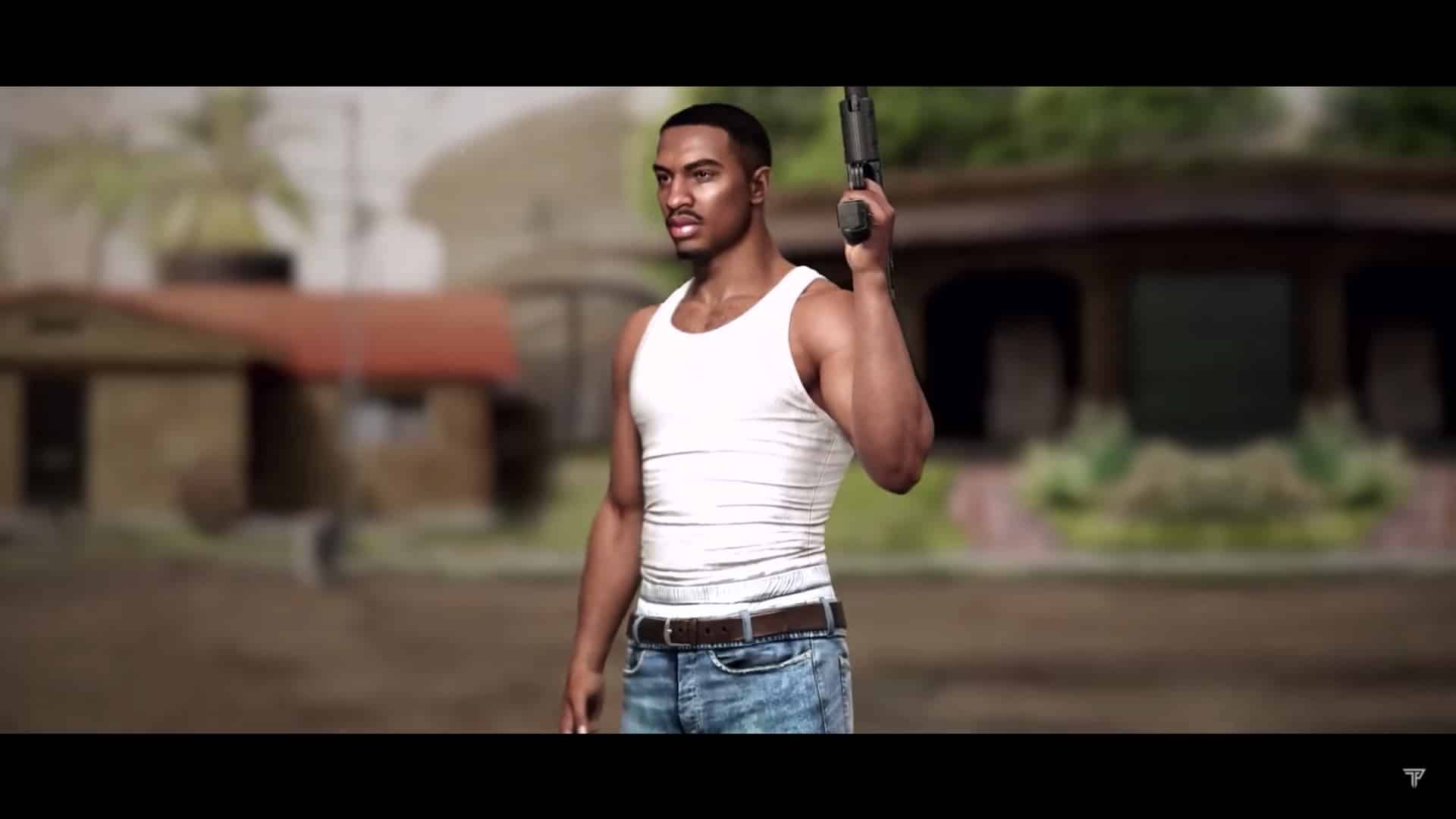 There is no doubt that the official remasters created by Rockstar and released at the end of last year have been, to say the least, very disappointing for fans of the saga. Grand Theft Auto: The Trilogy – The Definitive Edition was a necessary facelift, but superficial and full of errors of the three classics of the company’s favorite saga.

Now, a developer has wanted to teach us how amazing a GTA San Andreas remake could look if the work of recreating it from scratch had been dedicated to it, for this, it has used Unreal Engine 5. You can see the trailer for yourself below.

This video has been created by Youtube user Teaser Play employing the new epic games engine and making use of many of the new technologies that it brings with it. Of course, this demo doesn’t need to be saddled with the technical difficulties of rendering a huge open world in real time, and most likely won’t make it into a full game, but it does allow us to imagine how far Rockstar Games could have gone of having invested the necessary resources to recreate these games completely.

Sanitary napkins for men: They work for this disease