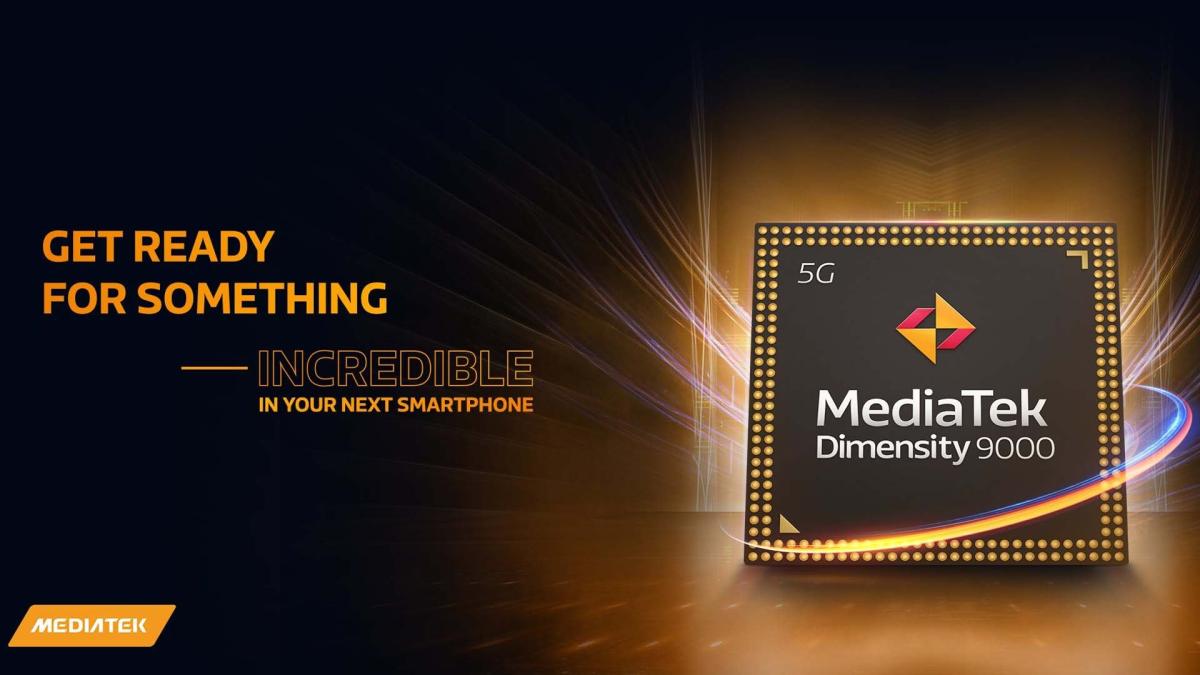 It is the top of the Mediatek range and comes to compete with the almighty Snapdragon 8 Gen 1. It is the first time in years that the Taiwanese company has caught up with Qualcomm and cannot miss the shot.

The MediaTek Dimensity 9000 is one of the most anticipated SoCs of 2021 and while MediaTek announced its chip in early November, it has just been officially unveiled to the world.

The new Dimensity 9000 chipset will be in the next generation of flagship smartphones, as the company has confirmed to us, arriving for this first quarter of 2022. Right now these are the companies that have confirmed that they will use it: OPPO, vivo, Xiaomi and HONOR.

Regarding its specifications, The Mediatek is the first chip manufactured in TSMC’s 4nm, integrates the Armv9 CPU architecture, has an octa-core configuration with an ultra Cortex-X2 core operating at 3.05 GHz, three A710 cores with 2.85 GHz performance and four Cortex-A510 cores.

At the graphic level, the Dimensity 9000 has the Arm Mali-G710 MC10 GPU, which boasts MediaTek’s HyperEngine 5.0, which is the fifth generation of MediaTek gaming technology.

Read:  Samsung has plans to move to MediaTek in the high-end

The new chip is compatible with 18-bit HDR-ISP and is the first to support 320 Mpx on smartphones. It can also support simultaneous 18-bit HDR video recording with triple camera, and can use noise reduction while recording in 4K HDR.

Buying a cheap mobile in 2021 is a smart decision, if you only need the everyday functions that are required of a smartphone. These are the best cheap mobiles of 2021.

Regarding connectivity, the Dimensity 9000 supports 5G using sub-6GHz providing speeds up to 7 Gb / s. The modem is also efficient, in order to counteract the great energy handicap of 5G.

The chip also features Wi-Fi 6E, Bluetooth 5.3, and Beidoi III-B1C standards. Finally, the chip supports WQHD + resolution of 144Hz and FHD + of 180Hz. You can use Display Sync 2.0 to improve energy efficiency and can support video up to 4K60 HDR10 +.