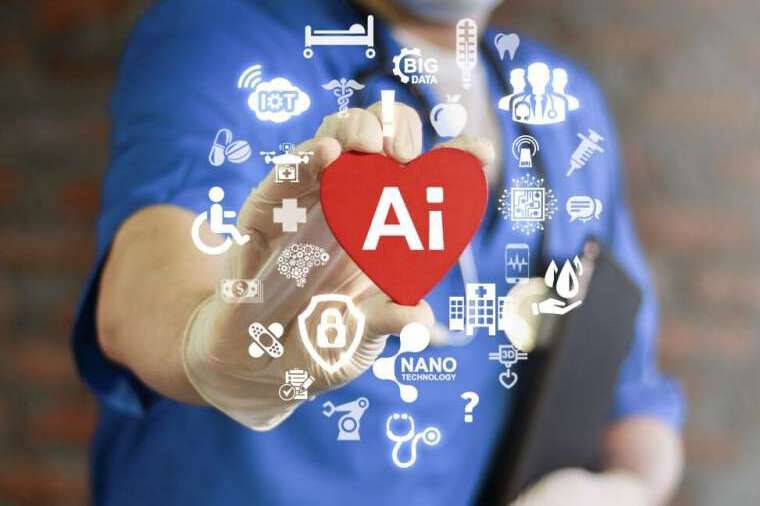 According to new research from Mayo Clinic, a new artificial intelligence (AI) algorithm that identifies cardiac dysfunction from a single-lead EKG it can also predict the long-term survival of the patient after cardiac surgery.

The retrospective study included reviews of 20,627 patients at the Mayo Clinic in Rochester from 1993 to 2019. The patients underwent coronary artery bypass graft, valve surgery, or both, and had a left ventricular ejection fraction of greater 35%.

ECG algorithms applied to the most recent

The algorithm was applied to the most recent ECG that patients had within 30 days of surgery. Baseline characteristics, as well as in-hospital, 30-day, and long-term mortality data were extracted from the Mayo Clinic cardiac surgery database.

The analysis showed that an abnormal detection IA was associated with a 30% increase in long-term mortality after coronary bypass or valve. For doctors, This can help in the risk stratification of patients referred for surgery and facilitate shared decision making.

The heaviest column in the world required the muscles of 1,700 men to be lifted