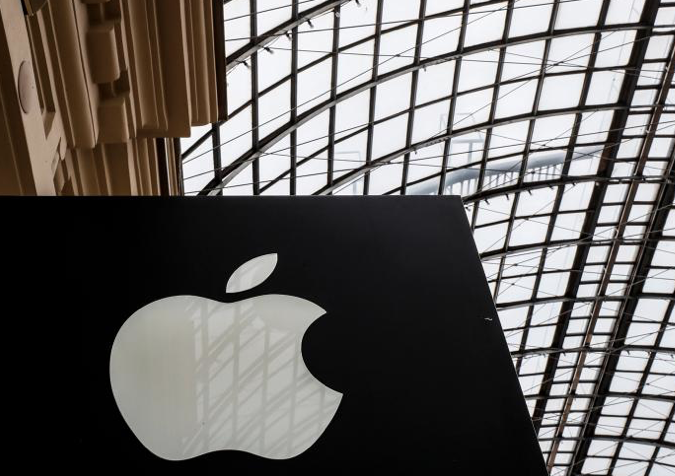 Launches in the technology industry are one of the most anticipated worldwide by consumers and even by the industry’s own competitors. Given this, in the month of September the event of Apple, where it will present its highly acclaimed iPhone 14; However, rumors have already begun to circulate on social networks, even with various leaked images of what the redesign and colors of this new product look like.

It is no secret to anyone that Apple products are the favorites of all people in the world. That is why, company data published in your annual reporthighlight the Americas as the largest regional market for the tech brand, with net sales of US$51.5 billion in the first quarter of fiscal 2022.

Likewise, the report presented by the company indicates that Europe and China are two other important markets for Apple, with revenues above 25 billion dollars.

Given this, the star product of the brand led by Tim Cook is the iPhone, which according to its data in the first fiscal quarter of 2022, entered approximately 71.6 billion US dollars in sales worldwide.

This could be the iPhone 14

As happens in these types of releases, it is normal for various information to be leaked, such as a short video published on the site of Chinese Weibo social networks that have given all fans of the technology firm a tantalizing clue as to what to expect from the new iPhone 14.

Apple is expected to introduce the next generation of iPhones at an event streamed from Apple Park on September 2. Last week, the world’s seventh-largest company previewed the event with an image of the sky, with stars outlining the Apple logo and the words “far away.”

Details of the iPhone lineup are reportedly leaking as anticipation grows. In the Weibo video you can see what the phone’s glossy finish will look like with the purple colors from certain angles.

According to other reports, Apple plans to launch the new range of iPhone in purple, blue, navy, gold, graphite and silver.

But what caught the most attention of the video is the radical change of the redesign, where you can see the change in the front camera.

The images, also filtered, show the screen of the iPhone 14 Pro and Pro Max with a double perforation design instead of a notch. As well as the holes drilled are larger than originally anticipated in initial reports last year.

In turn, there are rumors that Apple will place another icon in the status bar. A comparison of screenshots of an iPhone 14 Pro‌ Max and an iPhone 13 Pro Max shows a stark difference.

The iPhone 14 is expected to have a larger camera in the rangeso it presents “significant” improvements on previous models.

In this sense, the arrival of the new generation of iPhones is the most anticipated in this event, as it is expected to be the first step for Apple to offer its most advanced chip only in the Pro versions.

HABEMUS #AppleEvent with the slogan: Far out.

🤫 What are we waiting for?

❤️ if you feel like it
🔁 if you really want pic.twitter.com/qo2Nor2Bzs

Recently, Samsung presented its new line of products in its Galaxy Unpacked 2022, on August 10, a launch that, like Apple, reveals the importance of this industry worldwide, as a large and millionaire sector.

Samsung or Apple: who wins in 2022 in global phone sales?