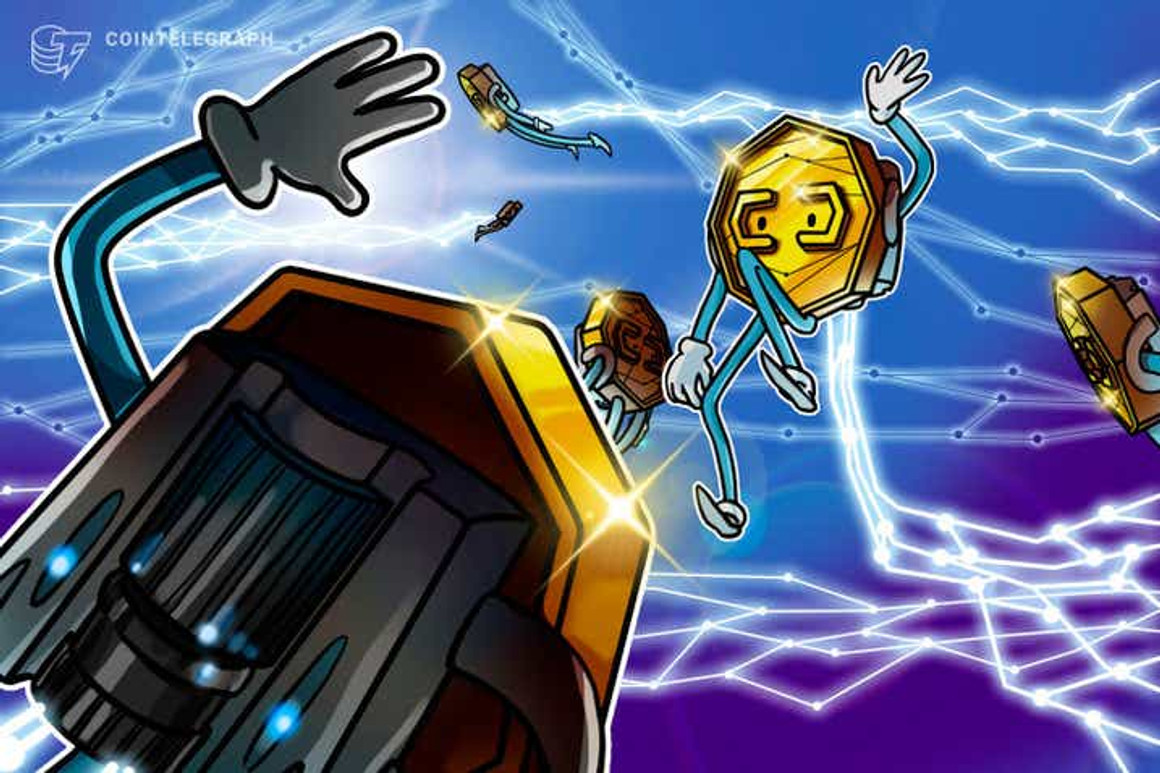 The play-to-earn gaming ecosystem, based on the metaverse, has started the year 2022 strong and announcing several new features, with Axie Infinity (AXS) being the leading game of the moment, announcing improvements to its platform and revealing new ways to win. SLP.

However, in 2022, Axie will have to deal not only with the challenges of building and expanding its game, but with a competitor that could unseat AXS from its throne in the gamecoin market, Thetan Arena, a blockchain game that combines the player’s personal skills with teamwork.

The game that has been enthusiastically received by the community has already accumulated more than 7 million users since its launch in September 2021. In addition, Thetan Arena has more than 79,000 holders of its token issued solely on the Binance Smart Chain (BSC ) compared to the 116,801 AXS holders, but adding the blockchains of Ronin, Ethereum (ETH) and BSC.

The game’s governance token, THG, is also trending higher, after posting 43% gains recently. In addition, Thetan Arena has announced its roadmap for the implementation of the torch in the governance tab.

But what is Thetan Arena?

Thetan Arena is an online multiplayer battle arena game, which can be played for free (but without remuneration), although interested parties can purchase the game’s avatars, converted into NFTs that are also used to give players ownership game characters and certain objects.

The game officially launched in November for Android, iOS, and PC and if players decide to purchase a character, they can earn THC for every successful match they play. The cheapest characters on the market currently sell for about $ 80.

Read:  Decrypto. Adds to its platform tokens of Axie Infinity, Matic and Link, among others

Players will not be rewarded when characters have exhausted their game limit. WolfFun claims this is for players to keep buying characters and supporting the treasure. The hoard is used to buy THC and thus supports the economy of the game.