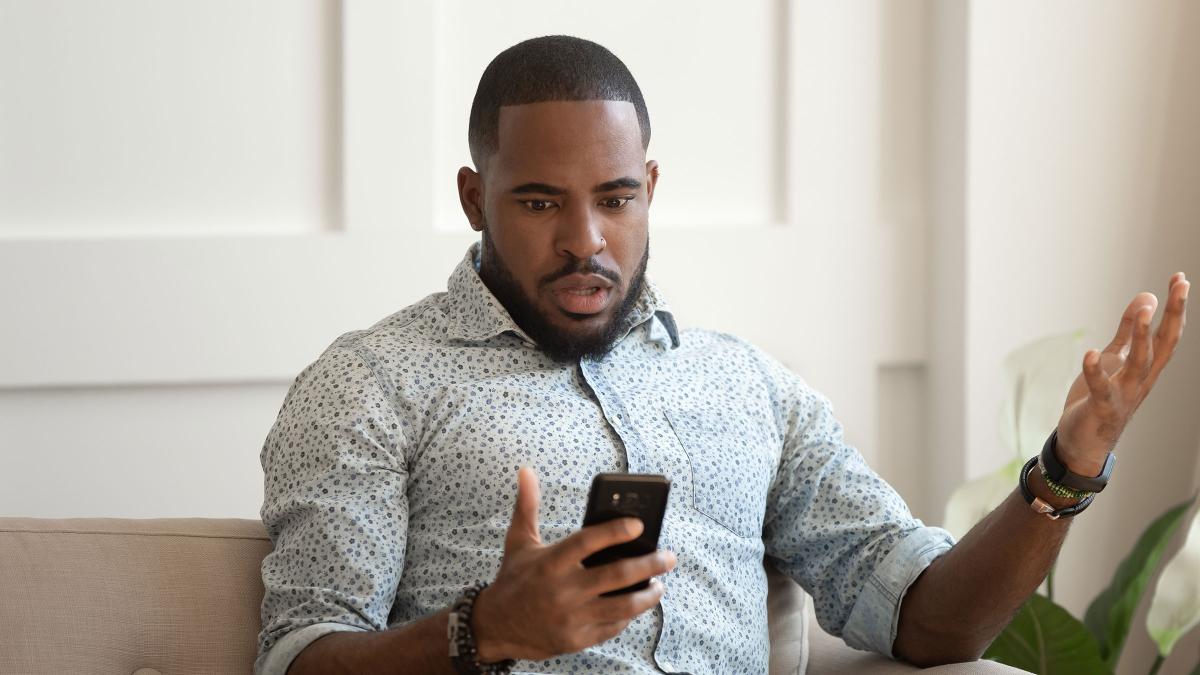 The new agreement of the main mobile phone operators will put an end to calls during delicate hours and also adds new protection systems for users.

The most likely thing is that you have received a call at an ungodly hour and when you answer you have realized that who is on the other end of the line is an operator. This situation is something common for many people, but it is an inconvenience when the calls are recurrent.

And, it is that, being a situation so repeated over time and affecting so many users; The large telephone operators in Spain decided to take action on the matter in order to avoid negative reactions from users and, above all, from their potential customers.

But doesn’t the Data Protection Law prevent us from being tracked? How is it possible, if I have the GPS disabled? The trick is called aggregated data, and it’s legal. The operators track your location and trade with that data, and you can not do anything. Let’s see how it works.

The operators that have participated in this pact have been MásMóvil, Orange, Vodafone and Telefónica. What they have done is establish a schedule in which calls for commercial purposes cannot be made and that none of these operators must default. The prohibitions are focused on specific time slots.

What they have established is that between 15:00 and 16:00 no calls are made. Come on, there will no longer be calls at nap time that interrupt the most precious rest for many. Yes indeed, Nor can calls be made before nine in the morning and after nine at night..

The operators obtain anonymous data from our mobile use, and sell it to the highest bidder. We show you how you can remove yourself from this practice, so that they do not do business with your data.

Read:  The 6 news and improvements of iOS 14 that we are looking forward to trying

These schedules are those that apply during the week, while the weekend will be exempt from calls at any time. It may seem that this is irrelevant, but many calls to change companies were made on Saturdays, which is the day that many people have free.

The call schedule is not the only appendix to the operators’ agreement, the number of calls that users can receive has also changed. Now the maximum number of times an operator can contact in a month is three times throughout a month.

And if the user decides to reject the offer proposed by the telephone company, this has to wait up to three months to be able to contact again. You must also always record the number from which the call is made, thus avoiding private or hidden numbers..