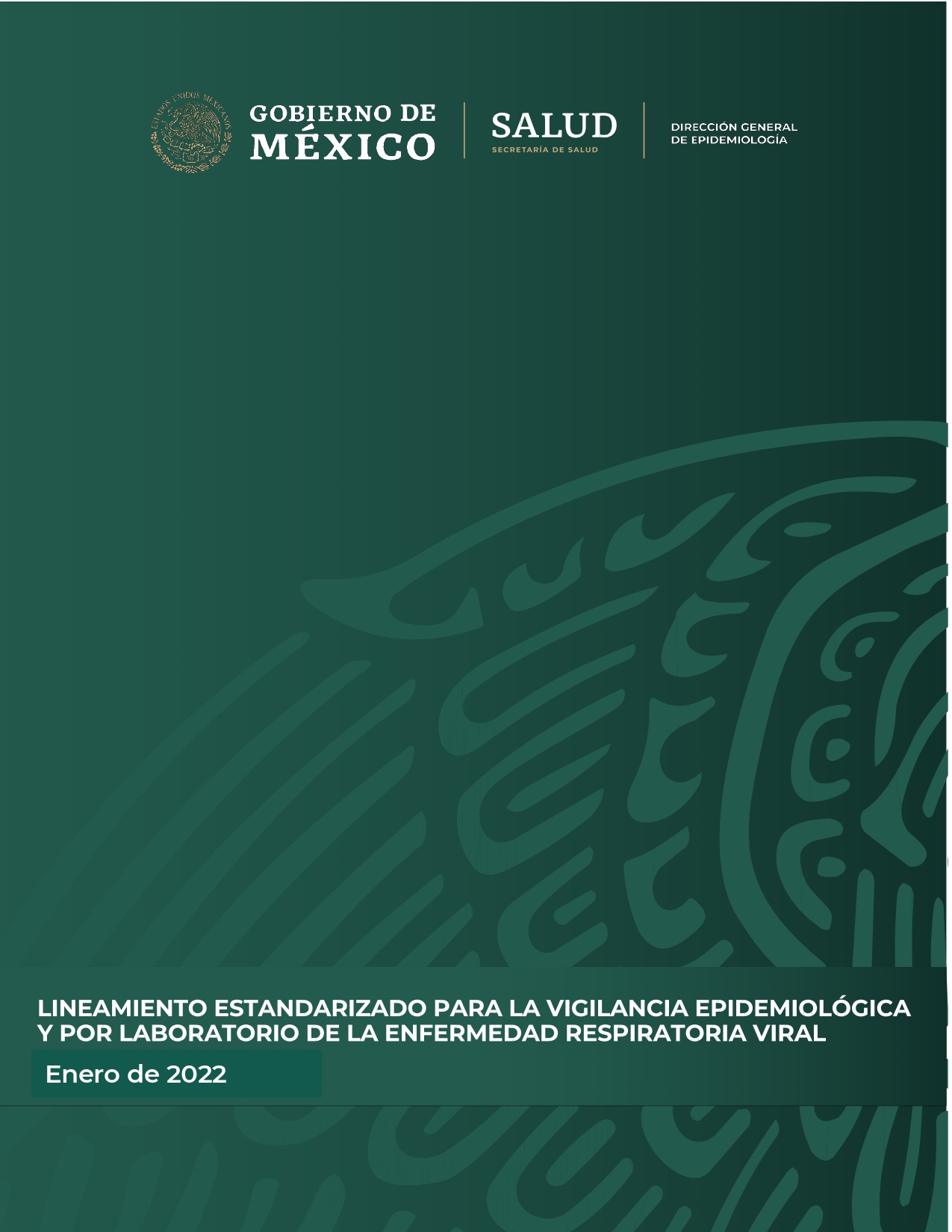 In the field of health, information is always updated periodically. Based on the most recent scientific evidence, recommendations or changes of opinion can be made. This is precisely what has happened with the current health emergency. For the same reason, the Ministry of Health (SSa) has just published the new guidelines for the care of Covid-19 cases.

Increases the severity of the problem

In the first instance, it must be recognized that Mexico is experiencing the most intense moment of the pandemic. During the last week there has been an exponential increase in the number of new cases throughout the national territory. Although in reality it is a phenomenon that occurs in the rest of the planet. Europe and the United States in particular are the territories that have been most affected.

The main responsible for the current situation is the Omicron variant. It has barely been a little over a month since it appeared but it has already become dominant throughout the world. This is a phenomenon that had not been observed with the other mutations.

In that sense, if this new variant has shown anything, it is that it does not produce serious symptoms of the disease in most cases, although it is highly transmissible. For the same reason, it has been compared to measles.

For its part, the World Health Organization (WHO) insists that it should not be underestimated. Although it does not cause serious damage in most patients, it does not mean that it is not dangerous. In addition, it should not be considered as a simple flu because without proper care it can cause fatal consequences.

While the specific objectives are the following

1. Describe the specific procedures for the epidemiological surveillance of Viral Respiratory Disease, which guide actions in public health in the national territory.

3. Carry out monitoring, warning and dissemination regarding the epidemiological behavior of Viral Respiratory Disease, internationally and in our country, to guide prevention and control measures.

Within the new guidelines for Covid-19 cases, it is mentioned that infected people must remain isolated for 7 days instead of 14. Although it is clarified that this reduction only applies to patients with mild symptoms of the disease. The same is true for those who have not been tested but have symptoms.

In this sense, those who present the following symptoms should be considered as a suspected case:

For now, the document with the new guidelines for the care of Covid-19 cases can be download at this link. Do not forget that this is valuable information that you should know and apply in your professional life.

These are the five best honeys that we can find in the supermarket, according to the OCU