These are the best Sailor Moon cosplay on the Internet 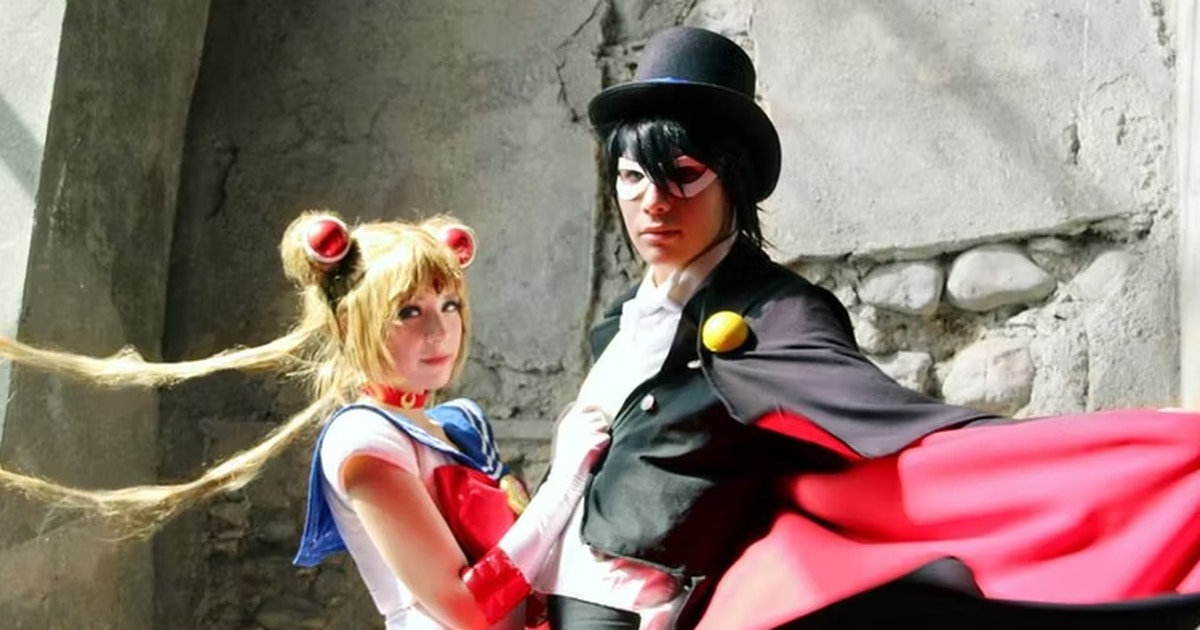 It seems that we went through a stage of fixation and new infatuation for sailor Moon. After seeing the fury that this video with “real life” portraits recreated by an artificial intelligence has caused on the internet, it is time to go to the other extreme.

This new fashion of seeing digital images recreated by a computer algorithm is relegating one of the most enjoyable and impressive traditions of the otaku community to oblivion: cosplay.

Over the years we have seen how this art has been refined to impressive levels. Where the creativity of those devoted to this work sometimes seems to have no limits.

In the case of Sailor Moon, the field of action to make a good cosplay seems more accessible and delimited than with a mecha anime or something more complex.

However, there is an undeniable challenge in achieving the possible interpretation of the character or characters that make up this anime. So we have decided to pay a well-deserved tribute to those who have broken the web with their impressive work.

It has been more than a decade since SailorMappy Y jhonkunAGMtwo relatively established cosplayers in their field, took that photo together emulating Tuxedo Mask and Sailor Moon.

To date, it remains one of the best photographs in the field and has become an obligatory reference to which fans keep coming back.

@jaharajayde She is a cosplayer who has known how to transgress barriers in her own way with elaborate costumes and characterizations that, yes, are very meticulous, but still integrate a disruptive and striking element that harmonizes perfectly with her physical constitution and style to give each photo session a unique life.

Read:  this is how you see the weather in your city with Kodi

Here we see one of her most brutal examples with a full gallery of her playing every Sailor Scout with absolute charisma and style.

It also comes from Russia Usagi-Tsukino-krv a cosplayer who has left her mark on her land. For example, in the case of this image we have a photograph that strongly inspires its design in the manga a little more than in the anime.

TimFowl Not exactly a cosplayer, he specializes in setting up impressive photo shoots collaborating with models and cosplayers of all kinds.

In this case, the image seeks to give the clear impression that this is a potential live-action adaptation of Sailor Moon Crystal.

Our favorite photograph comes from Lucia (@rlafncu0162), a user who managed to position herself outside the reign of DevianArt and who made this session viral even from Twitter.

In the end, the reader has the last word on his favorite cosplay.