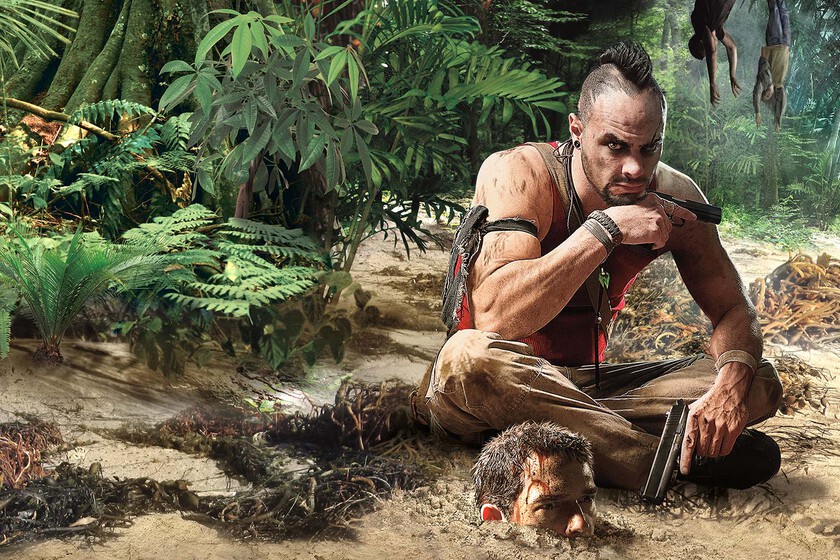 It is the law of life and inevitable. Our older favorite games won’t always be able to stand the test of time and will end up shutting down their servers. Ubisoft has announced a new list of works that will no longer offer all their functions online coming soon.

Specifically, from September 1, 2022, up to a total of 15 titles can no longer be played in multiplayer format and even the DLC will not be accessible either. We are talking about works that correspond to the era of Wii U, PS3 or Xbox 360. This is the definitive list:

Therefore, you can now take the opportunity to take what will be the last games with your friends to several of these works. On the other hand, the most serious thing is that in some of them we will not even be able to access the DLC contents to play or download them. Of course, in this case we always talk about the original versions, not the remastered games.

It is not the first time that Ubisoft has announced that many of its video games will lose all their online functions. A batch of dozens of works can no longer fulfill their characteristics online, such as installments of Assassin’s Creed or Just Dance.