“There was a lot of coordination,” Kevin Feige on Venom 2 post-credit 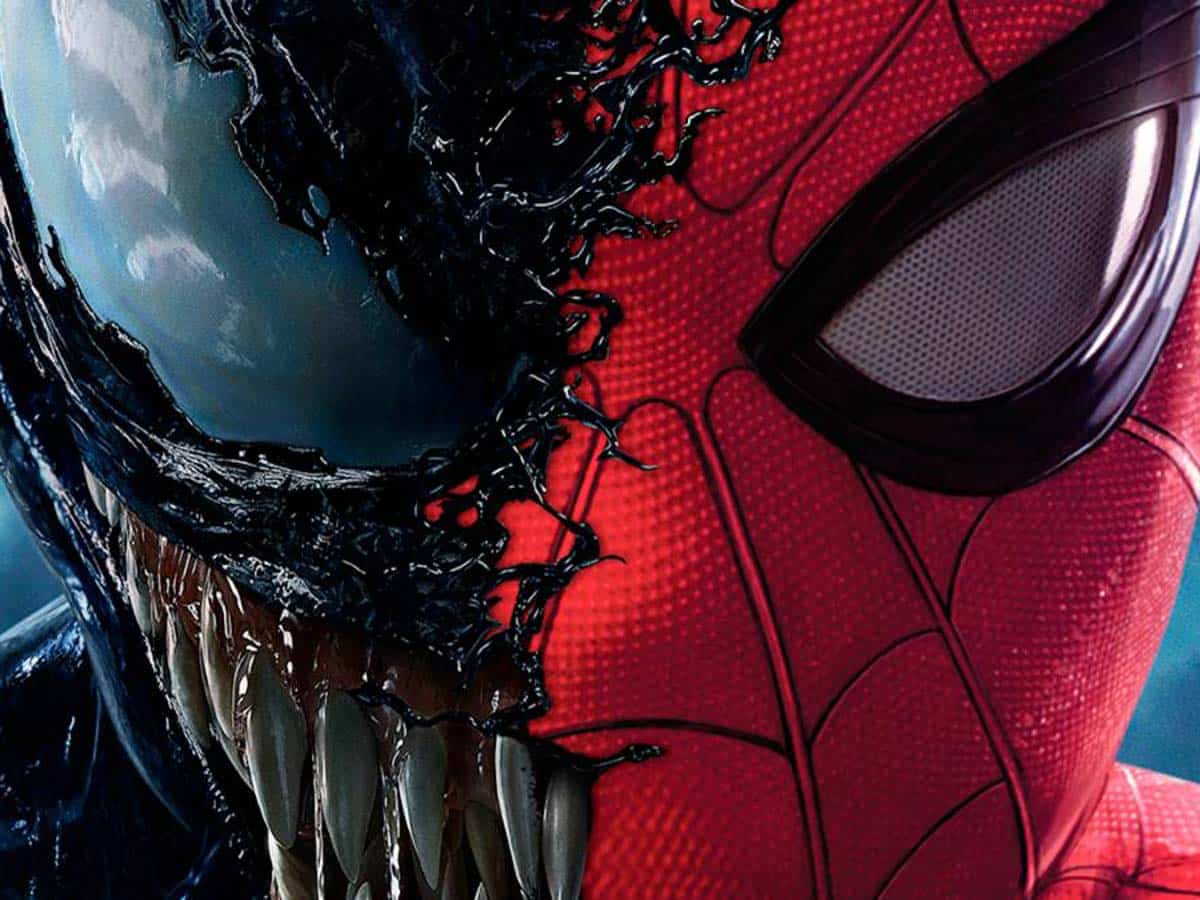 After the release of Venom 2: Let There be Carnage, there have been many doubts about the post-credits scene. Kevin Feige talked about how it would all fit together.

Marvel studios look for the way that the Phase 4, currently on air, be epic. Even the producer hopes that it will be able to surpass the previous one, which presented the Saga of the Infinite as the central axis. Now, the central theme is the multiverse. In fact, the idea is that not only the known reality expands, but that all possible angles converge on one. Venom: Let There be Carnage it would be a key point in all this, surprisingly.

The sequel would have shown (and BEWARE OF SPOILERS) finally Venom’s characters share the stage with those of Spider-man. In the post-credits scene it looks like, somewhere on vacation, Eddie brock and the symbiote are resting when, suddenly, they see a change in the environment. Apparently it is as if one of the portals of the Dr. Strange it would have opened.

After this, when the protagonists look at television they run into J. Jonah Jameson, who is revealing the true identity of the Spiderman. It is known that this will be the opening plot of No Way Home, the third installment of the trilogy of the arachnid friend and neighbor.

With this, it could be almost confirmed that Venom will be one of the Sinister six in the film, facing Spider-Man. Otherwise, it could be pending to appear in an upcoming feature film of the hero played by Tom holland.

Read:  No way home was going to introduce Kraven the Hunter

On this scene many questions remained, among them, how was the creative process between Sony and Marvel to carry all this forward. Faced with the question, Kevin Feige answered.

«There was a lot of coordination. And if you still do not know all the coordination, I will not be the one to tell you, but between Sony [Pictures] and Marvel [Studios] and the Venom team and Spider-Man: No way home we work together ”, stated the CEO of ‘La Casa de las Ideas’ at the premiere of The Eternal.

Now, more doubts would be cleared on December 17, 2021, when the commented Spider-Man movie is released.