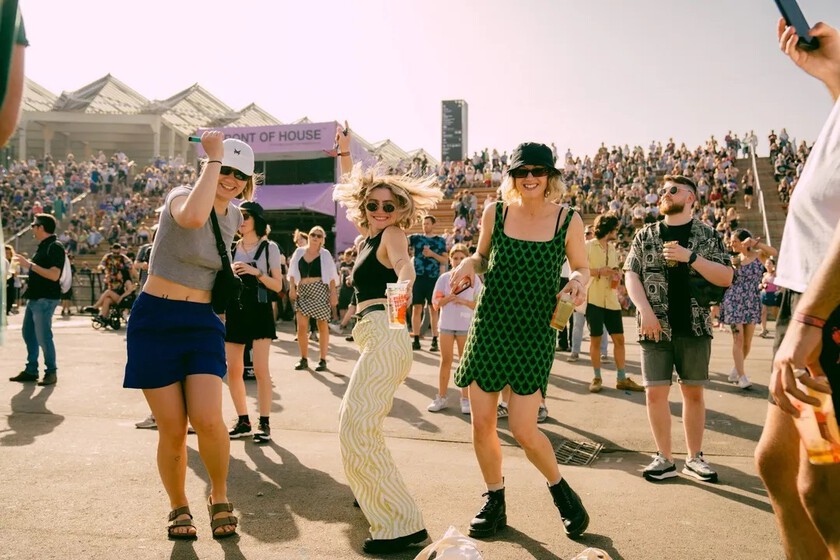 The organization has not let a month pass since the end of the 2022 festival. They are already with their sights set on next summer and have released the tickets for Primavera Sound 2023, which will be held in Barcelona and Madrid and it comes loaded of controversy. You’re going to freak out when you see the prices, because they are much more expensive than this year.

This weekend they launched the Early Birds tickets for Primavera Soundmore expensive than ever and that could only be bought by those who proved that they were in the 2022 edition, famous for being one of the Primavera Sound with the most queues and crowds.

The price was 195 euros for the general subscription, the VIP subscription is 400 euros, the general double for the two cities is 320 euros and the VIP double is 650 euros. All this without counting distribution costs and if it seems expensive to you, know that things get worse, all this blindly and without knowing the poster.

The price goes higher and higher even without knowing the cartel

Read:  this is the Pull & Bear cardigan that is inspired by the famous Jacquemus design

The most seductive, fresh and jovial fragrance of summer is from Antonio Banderas and it can be yours (only today) for less than 15...

The Motomami style reaches men’s fashion, definitely, Rosalía is the benchmark for summer

Lloyd’s sweaters, jackets and jackets for your future autumn looks that can be yours for less than half the price

For less than 15 euros, these are the white sneakers from Green Coast that will be your best companions to wear today and also...

The most comfortable, lightest and coolest jeans you will wear in summer are from Pedro del Hierro and they are at a 78% discount

Timberland has the ideal footwear for adventure, they are these urban-inspired sneakers and they are reduced by more than half

Glasses, rings, hats and all the accessories that give a plus to your look from the H&M sales

Created to conquer the street, these are the Bershka sneakers full of color for your summer outfits