Bullfrag
Home Technology The Xiaomi Mi 12 will bring with it an important news that... 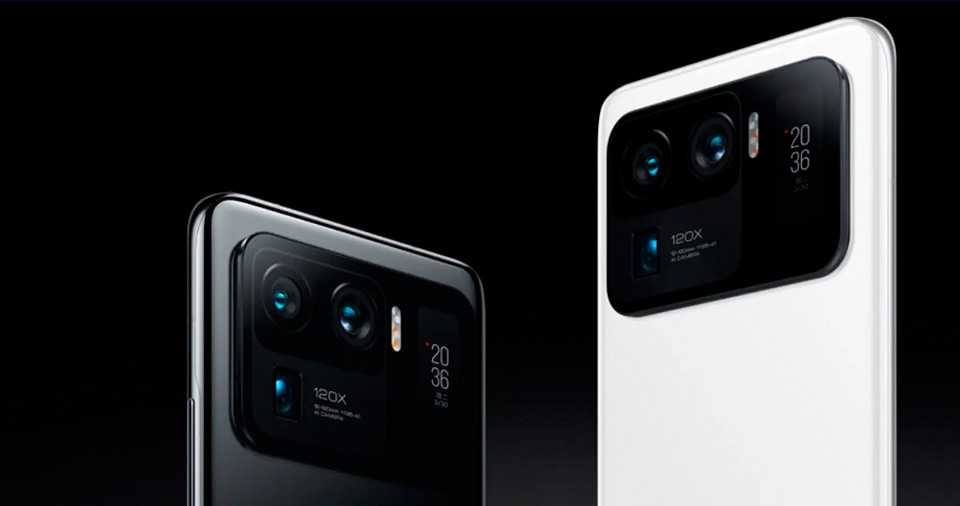 Recent rumors indicate that the smartphone Xiaomi Mi 12 will bring with it a new standard of RAM. Yesterday JEDEC, the microelectronics industry standards association, announced a new model of RAM standard, named as LPDDR5X.

This new version is an update of the previous LPDDR5 standard. Among the main improvements it will bring, is a significant increase in speed, which will be 6400 to 8533 Mbps. Also, signal integrity is improved thanks to its equalization TX / RX.

Other aspects that stand out from the JEDEC announcement is the improvement of reliability, since they integrate a new system called Adaptive Refresh Management. These improvements provided by the LPDDR5X RAM standard are expected to be present in the Xiaomi Mi 12 mobile.

Likewise, it is expected that the next Xiaomi device will also include a Qualcomm Snapdragon 898 SoC, which will be powered by a 3.09 Hz Cortex-X2 supercore. This chipset will employ Samsung’s 4 nm manufacturing process, which significantly reduces energy consumption and the heat dissipation.

Given these characteristics, the performance of the Xiaomi Mi 12 is expected to be superior in every way. Similarly, the device is credited with including the first 1-inch optical format camera, with 200 megapixels. However, we have to wait for an official announcement by Xiaomi.

Within days of the release of Windows 11, the “new” File Explorer is a complete disaster

The Injustice film already has a release date and is official